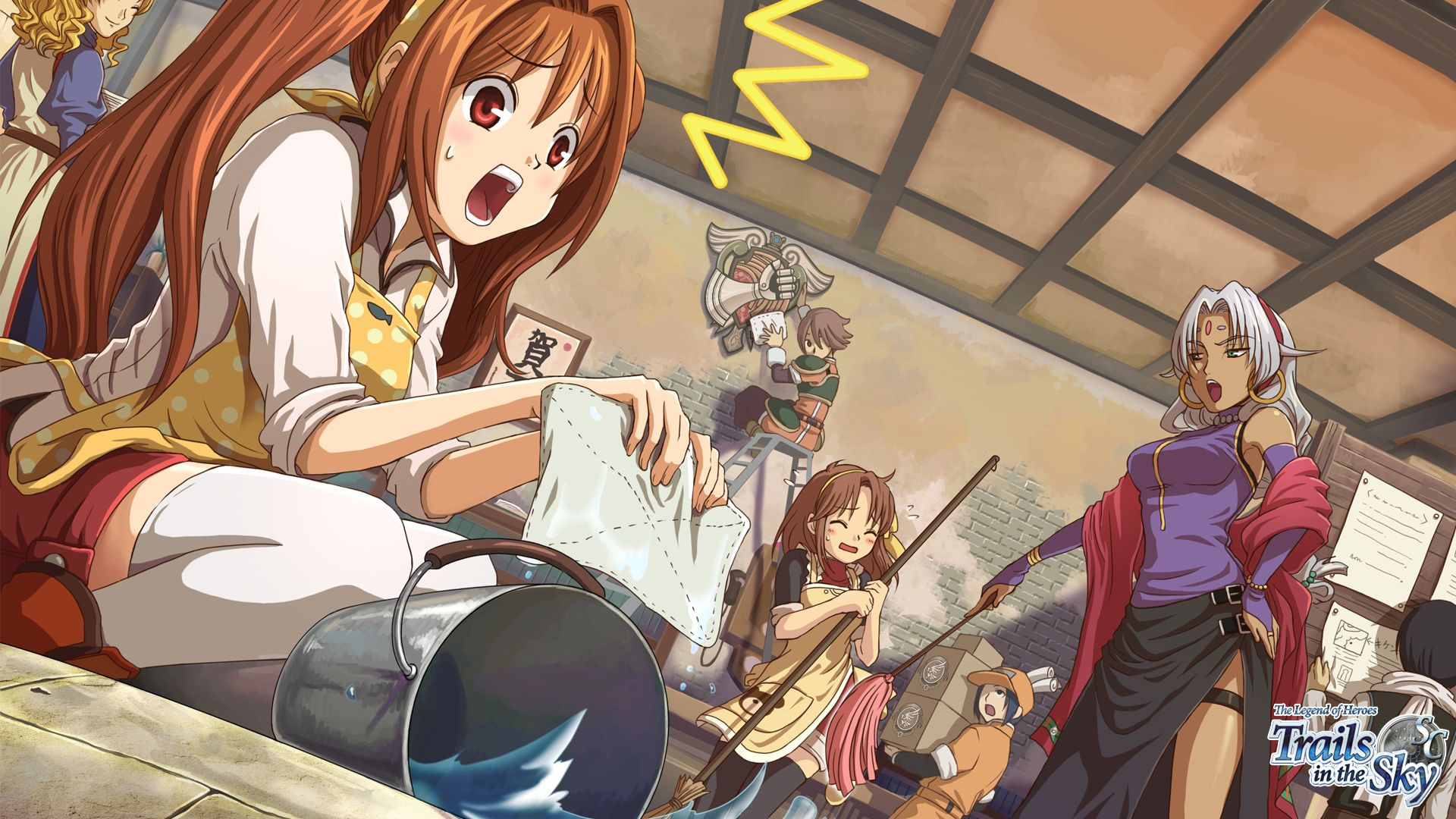 No, XSEED wasn’t screwing with us with that “So a priest and a nun walk into a game” tweet. You can relax, Kyle and friends. The Legend of Heroes: Trails in the Sky the 3rd will in fact see a Western release for PC (and only PC) in 2017, the publisher announced today. Delightful news.

“While we’ve had our share of struggles with the series in regards to its often lengthy and arduous localization, I can say with confidence that what we’ve achieved far outweighs any hardships,” said XSEED Games executive vice president Ken Berry. “We are without question committed to our fans, and are absolutely humbled by their overwhelming support.”

Another localized Falcom title, The Legend of Heroes: Trails of Cold Steel II, will release this fall for PlayStation 3 and Vita. There’s a fresh batch of English-language screenshots below.

XSEED says that, to date, the treasured JRPG series has sold over 350,000 copies in the West. Even if you aren’t a fan of these games or are just ambivalent, you have to admire their continued existence. It’s as if they exist outside of time, and I for one find that quality endearing.