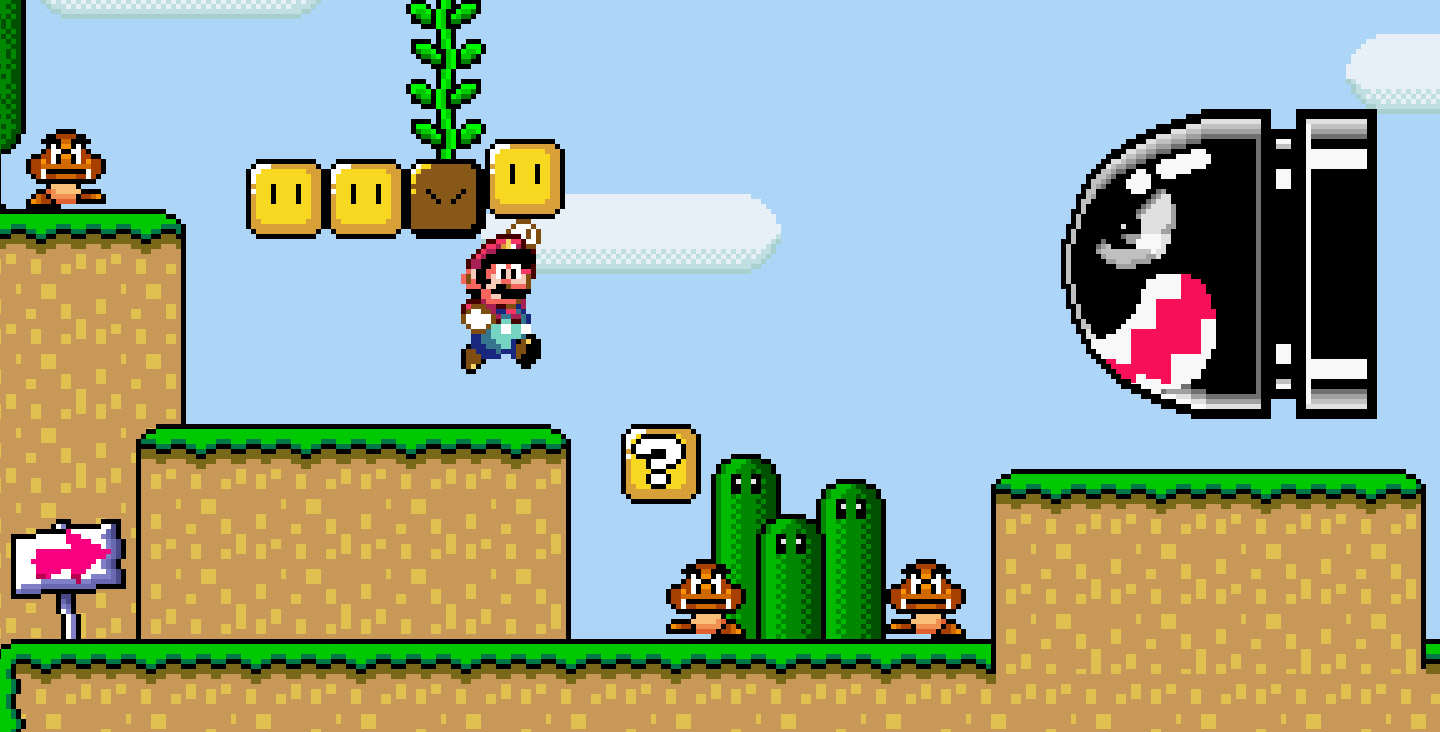 Nintendo’s online system was revealed last night, and it sounds pretty great. In addition to just costing $20 a year and coming with a small buffet of NES games (an additive system), you can opt for a family plan that will run you less than $5 a year. Nice! Except, apparently, this new limited retro plan is the only way you’re going to be playing retro games on the system. Yep, no GameCube virtual console is planned as has been rumored since the Wii — no Virtual Console at all is planned, actually.

So that’s pretty clear. The only way right now that we’re getting Virtual Console games is by way of compilations and such…like the Seiken Densetsu pack, which was never localized, and….yeah. Instead of going for the dream, like giving us a real unified account system and access to all of the VC games we paid for in the past on the go, we’re getting the possibility of repackaged compilations at a premium. Not a great trade.

One interesting angle that not a lot of people have looked at: where does this put the 3DS? It currently runs the VC model, but if Nintendo is saying VC isn’t the future, could they eventually bring the subscription service to another platform? Likely not, if the 3DS’ destiny is to rot.

Virtual Console Is Not Coming To Switch, Nintendo Says [Kotaku]