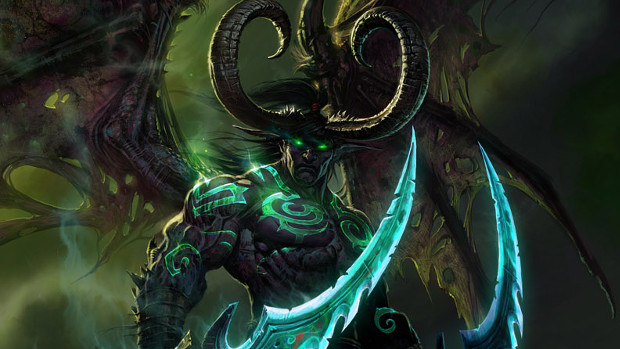 Activision Blizzard had its earnings call the other day, and one of the not-so-great details that came out of it is that World of Warcraft is down to 7.6 million players. Just back in the spring they lost 1.3 million players, and over the summer they lost over a million.

Most games would have negative players if they lost two million subscribers in a year, so you would think someone at Blizzard would start to panic. It seems that the company is still hopeful for the game’s future though, with CEO Mike Morhaime talking about the success of the recent Siege of Orgrimmar patch. Activision CEO Bobby Kotick talked about “significant and exciting new content for World of Warcraft,” which is most likely the expansion everyone is hoping they will announce at BlizzCon this weekend.

Over seven million is still a lot of players. I’m sure that the behemoth MMO will be around for years to come, and it will have lots of expansions for you to buy.

Filed under... #Activision#Blizzard#Mac#World of Warcraft