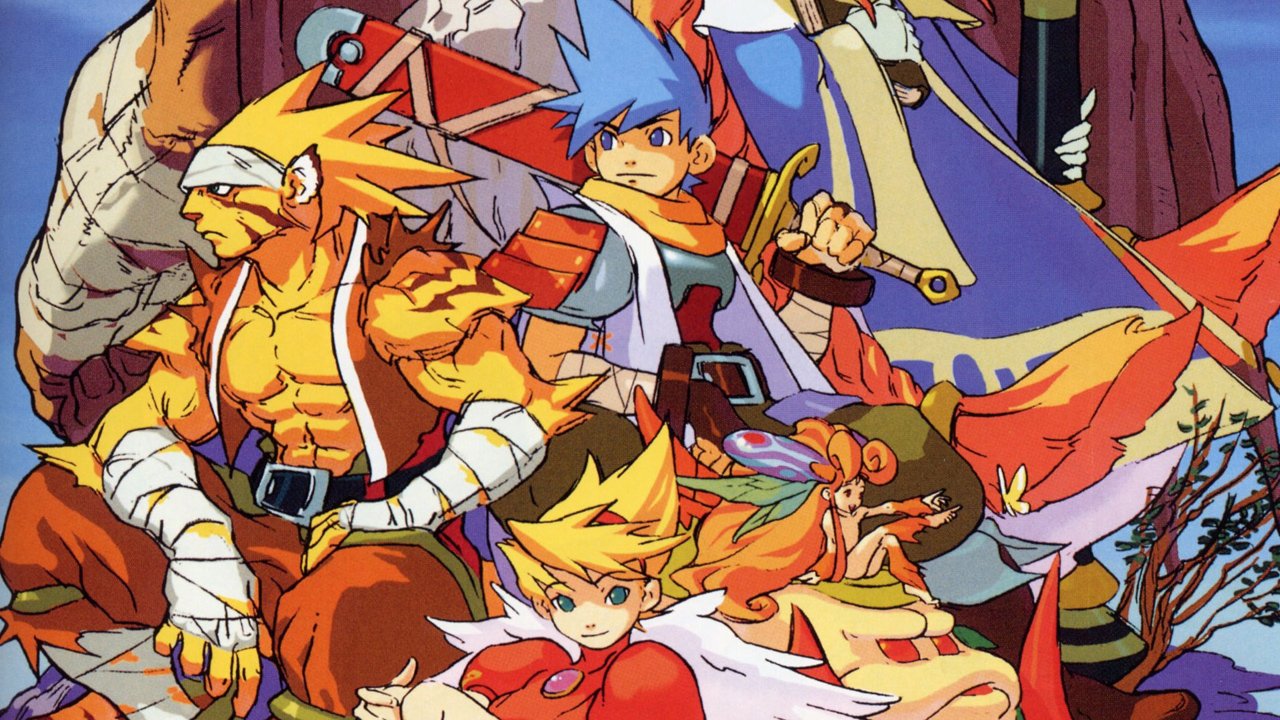 The re-release is finally coming to NA

Years ago, we ran a post about an effort to bring Breath of Fire III‘s PlayStation Portable version to North America. It began with the phrase “Never give up hope!” Truly words to live by. It’s happening! Capcom has announced plans for a digital release of the role-playing game.

When Breath of Fire III hits PlayStation Network next month, it’ll be $10 and playable across PSP, Vita, and PlayStation TV. Years of asking for the port has paid off at long last.

My attachment to the series only goes as far as liking the artwork in old gaming magazines, but I know there are a lot of fans around here — a bunch of you sent this in to our tips line!

Breath of Fire 3 (PSP) is coming to PSN this February [Capcom Unity — Thanks, NukaCola]