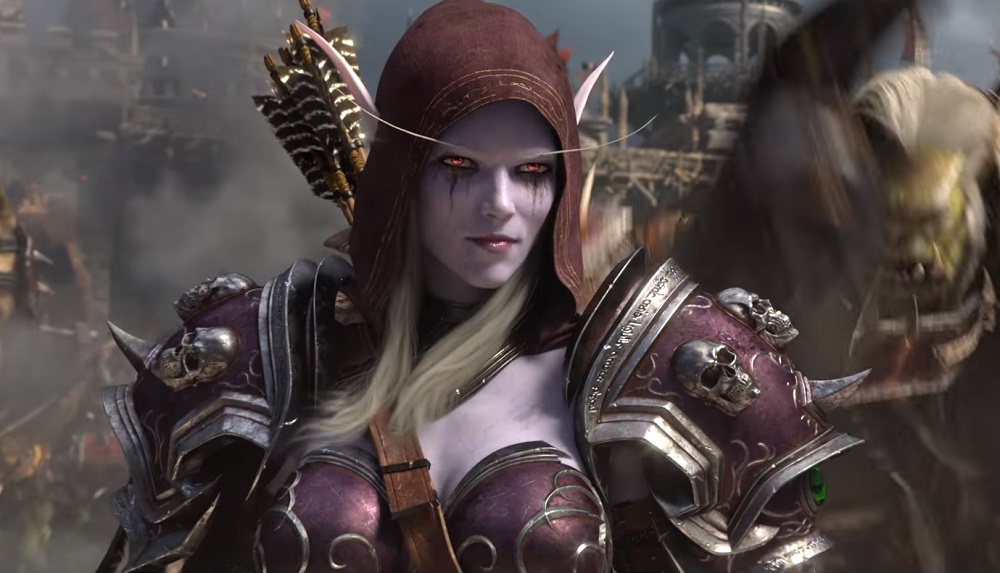 But not even Sylvanas can stop the bandicoot

The latest expansion for Blizzard’s still hugely-successful MMORPG, World of Warcraft, saw amazing sales in its release week, putting Battle for Azeroth straight in at number three in this week’s UK Charts.

This mighty debut still wasn’t enough to topple Crash Bandicoot N. Sane Trilogy from the number one slot, which it has now held for over a month, nor could it push past Grand Theft Auto V which, again, is making a play for the throne.

Elsewhere in the charts, Gearbox’s We Happy Few dropped out of the Top Ten after just one week, now sitting at number 21. As per the case whenever the Overwatch League (and new seasonal content) rolls around, Blizzard’s online shooter has returned to the Top 40 at number 17.