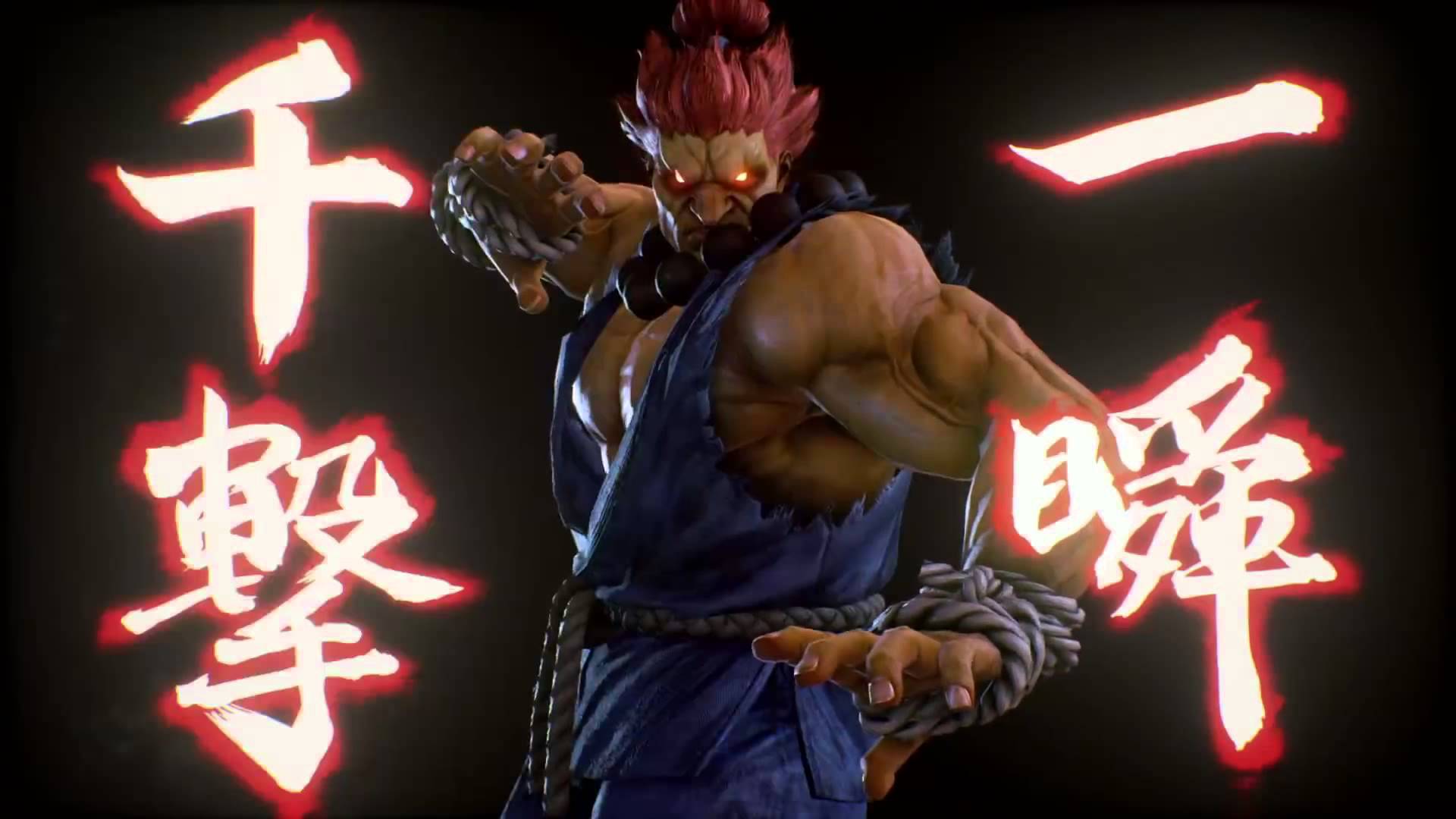 So uh, hey! Akuma is in Tekken 7: Fated Retribution, which is currently in Japanese arcades now. But it’s not just a half-assed homage, as Bandai Namco has basically translated his entire set of animations from Street Fighter IV.

Want proof?  Just check out this video from toitoi123, which gives us a breakdown of nearly every move in his arsenal. It’s…crazy accurate right down to the Shun Goku Satsu.