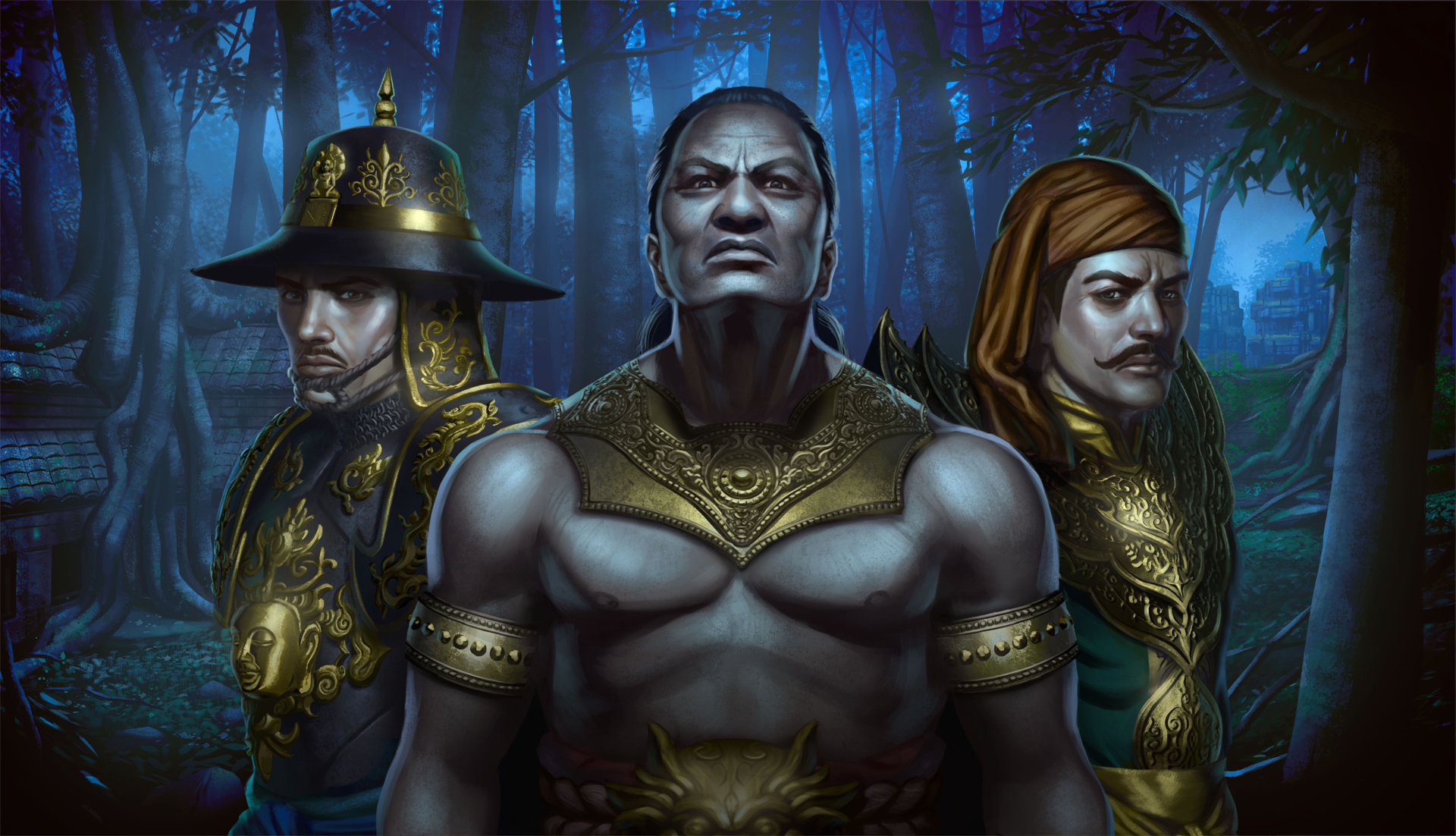 Rise of the Rajas is out next week

It’s nearly 2017, and I’m marveling at the fact that Age of Empires II HD is getting official new content. 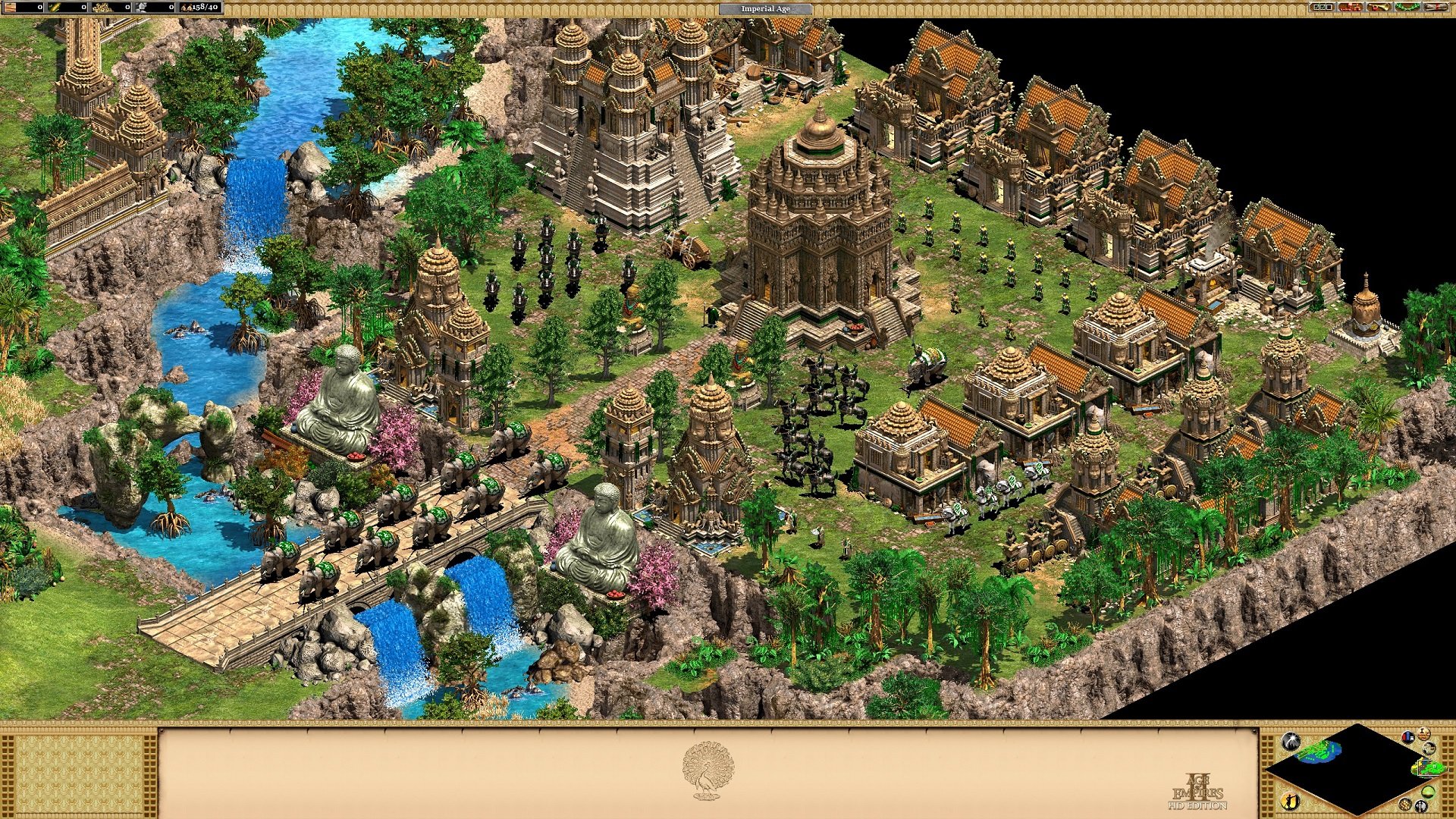 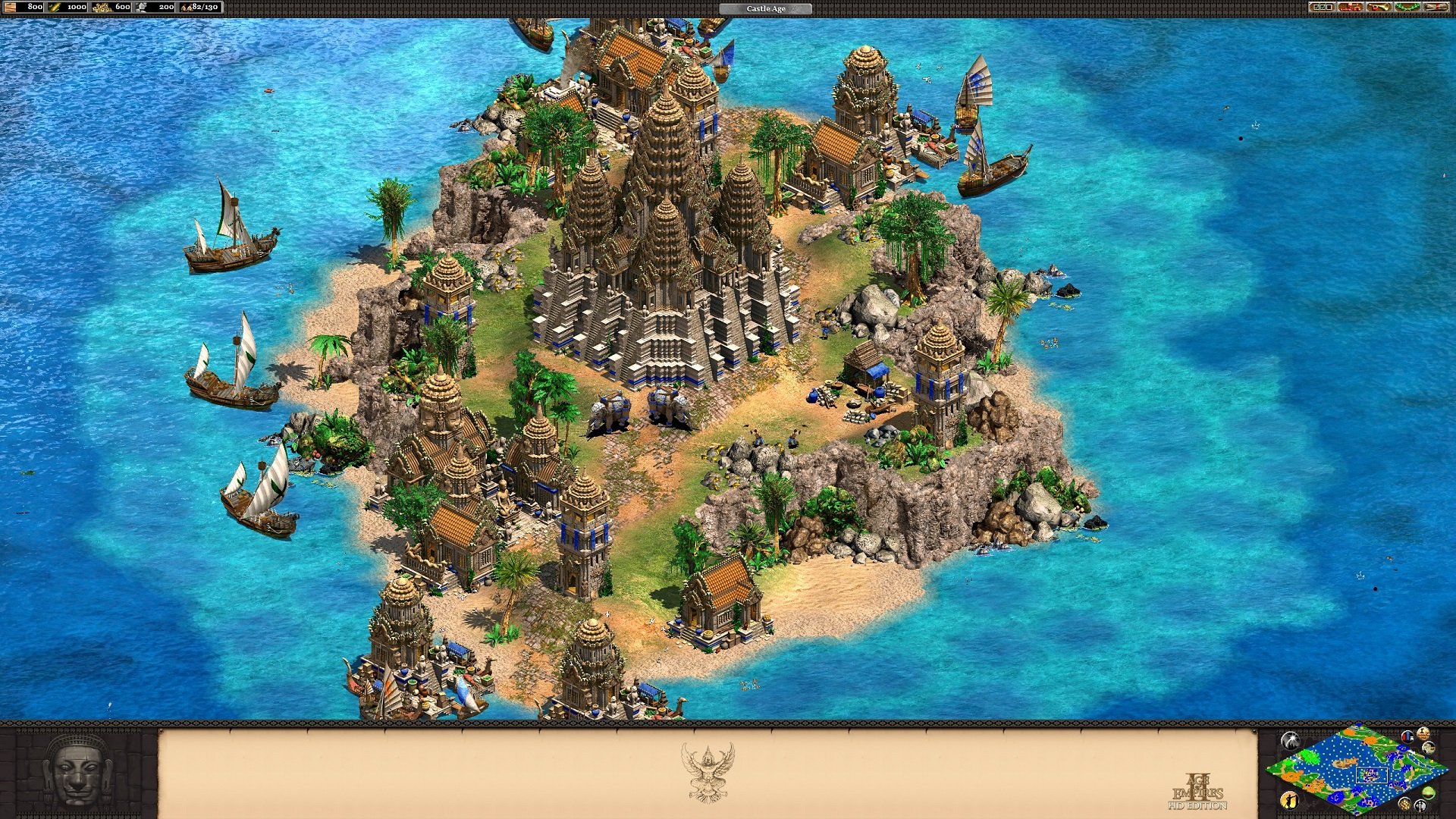 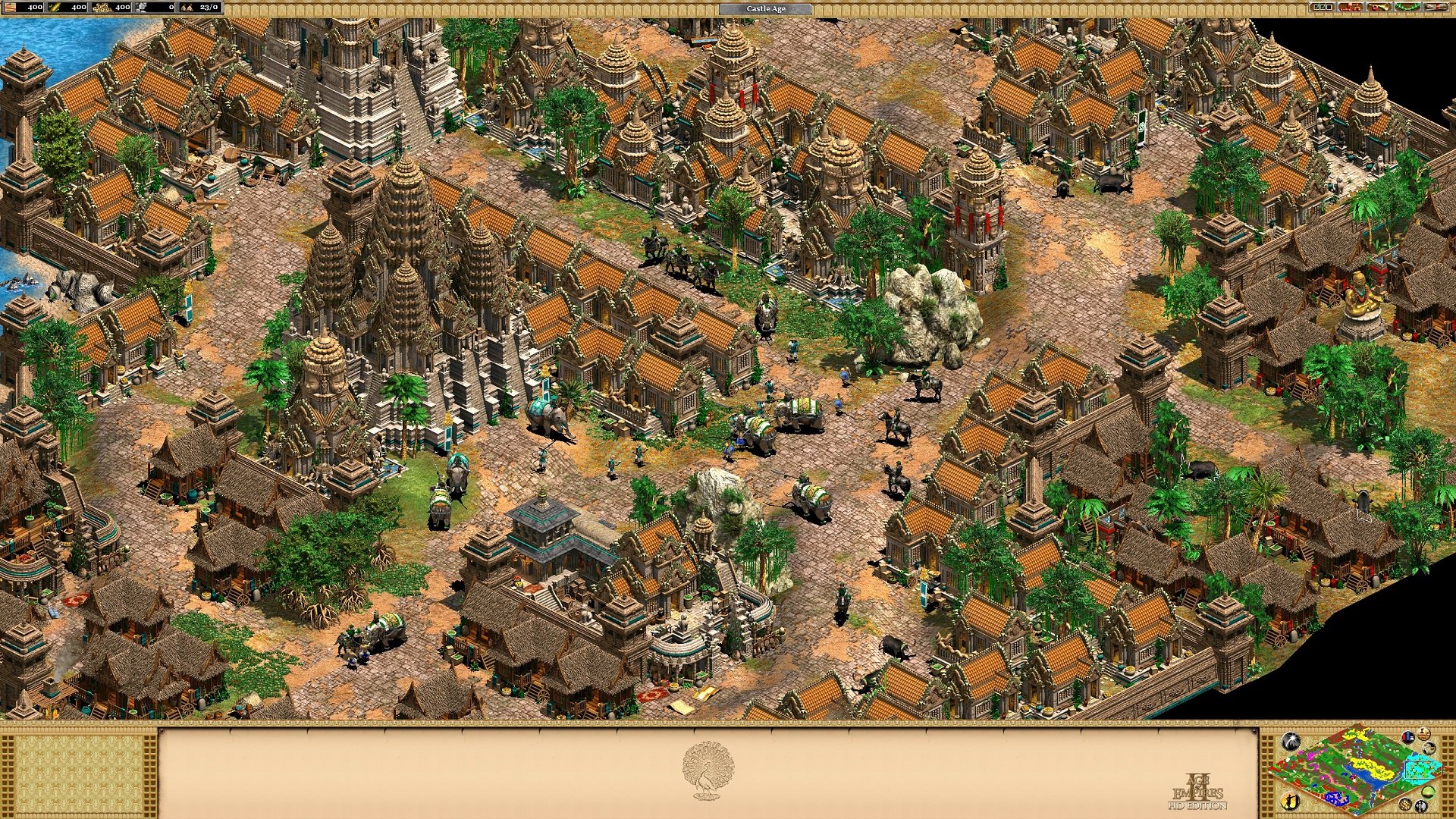 It’s a strange but awesome sight to see a game like this running at high resolutions. We’ve gotten lucky with some of these re-releases and reworks, even if they do have their own issues. I’d love to see certain other strategy games touched up and expanded upon. (I’m looking at you, Blizz.)

Here’s the civilization breakdown for Rise of the Rajas:

Besides that paid content, performance fixes are still coming along. “We’ve had an open beta over the past few months to identify and correct a few performance issues, and with your help we’ve managed to reduce desyncs by 90%! With today’s announcement of Rise of the Rajas, we’re also pushing these performance upgrades live to all of our players for free. Among other things, this makes multiplayer matches much more stable, AND we’ve added multiplayer restore back in, so if you ever DO lose a match in progress to a desync, you can get it back and pick up where you left off!”