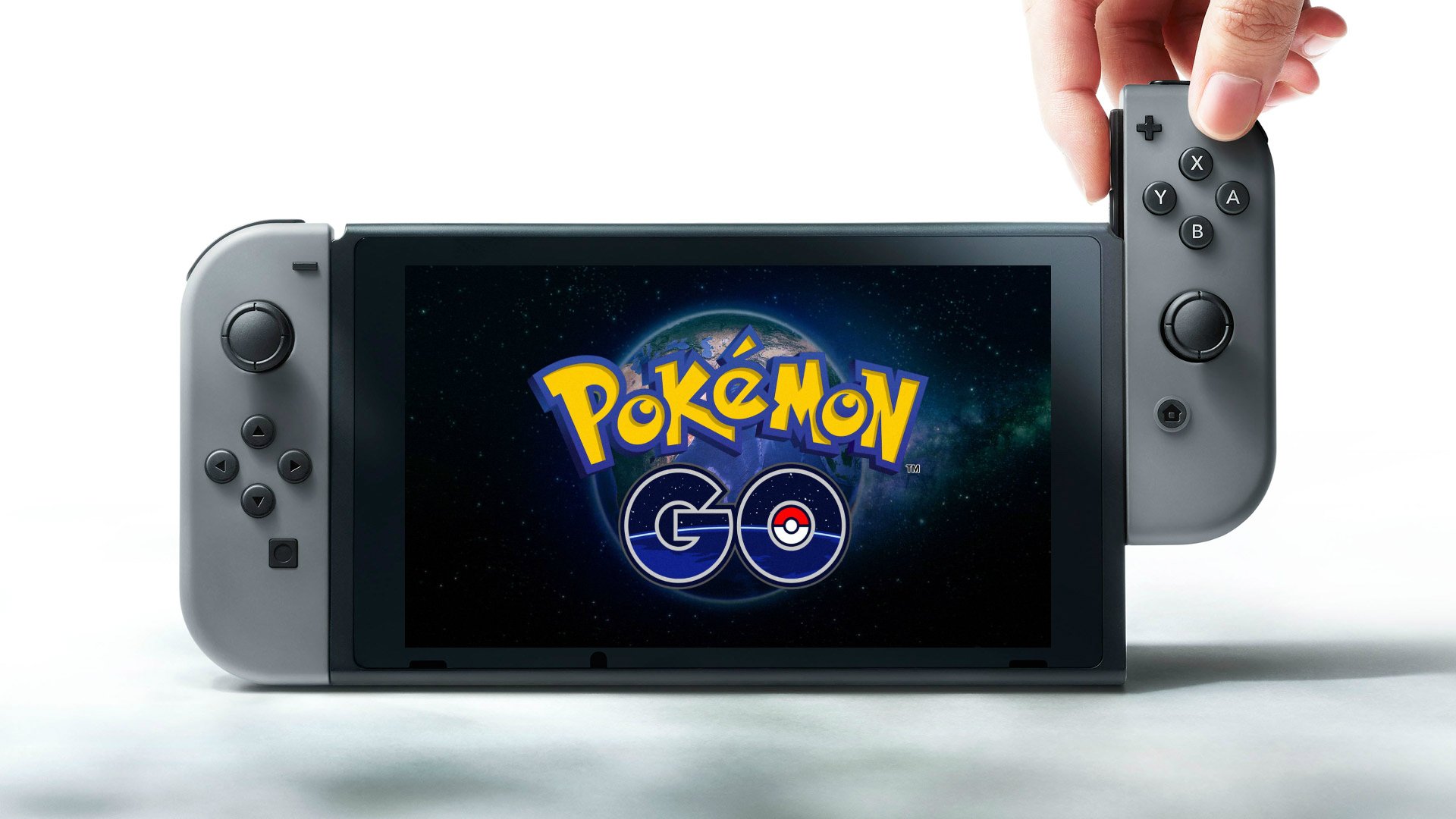 Or any of their mobile gallery?

Well, we know what the NX is now, but Nintendo isn’t saying much other than that.

What we do know is that it’s a device that can be played at home or on the go, and features a tablet of sorts with removable controls. At home, it’s essentially a slightly juiced up Wii U with Nvidia hardware. On the go — its functionality remains to be seen.

Among the tidbits that we didn’t get is how it’ll work with any of Nintendo’s mobile efforts or mobile umbrella, most notably Pokemon Go. Would you…want the Switch to work with all of this, effectively uniting the console, portable, and mobile arenas under one roof?

Because while a lot of you out there are probably clamoring for Nintendo give up their mobile partnership with DeNA completely, it would be beneficial long term to get its claws into any market it can in case their console efforts stagnate again. It feels like the same old song and dance of “we’re in, fellow third parties!,” before unceremoniously dropping out — so I think the Switch needs something else to cover its basis. The entire machine seems to be designed around that theory.

It got me thinking though — do you plan on using the Switch more at home, or out on the go?