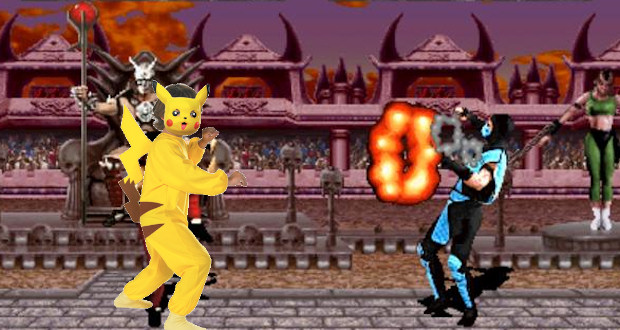 GameFreak pretty much has it made with the established Pokémon formula. Ten years on and the series is still going strong, even after the huge Pokémania craze died down. Despite still being able to release the game as an RPG with only incremental changes, the team is always considering new ideas, one of which may be an action title.

“Yes, I have thought of doing something new, and it makes me very excited to think of new elements for the game,” said game director Junichi Masuda to Game Informer. “… This is just an idea but … as you know, Pokémon is a role-playing game. But, personally, I really like the action type of games, so we just talk about that sometimes. We probably want to add some kind action element to the game.”

I think quite a few fans would love some sort of third-person action title in which they can take on the role of one of their favorite Pokémon. Such a thing might prove a little too violent for the kiddies, but would you be interested in such a game? I’d love to get a hands-on experience of what it’s like to personally kick the sh*t out of a Jigglypuff.