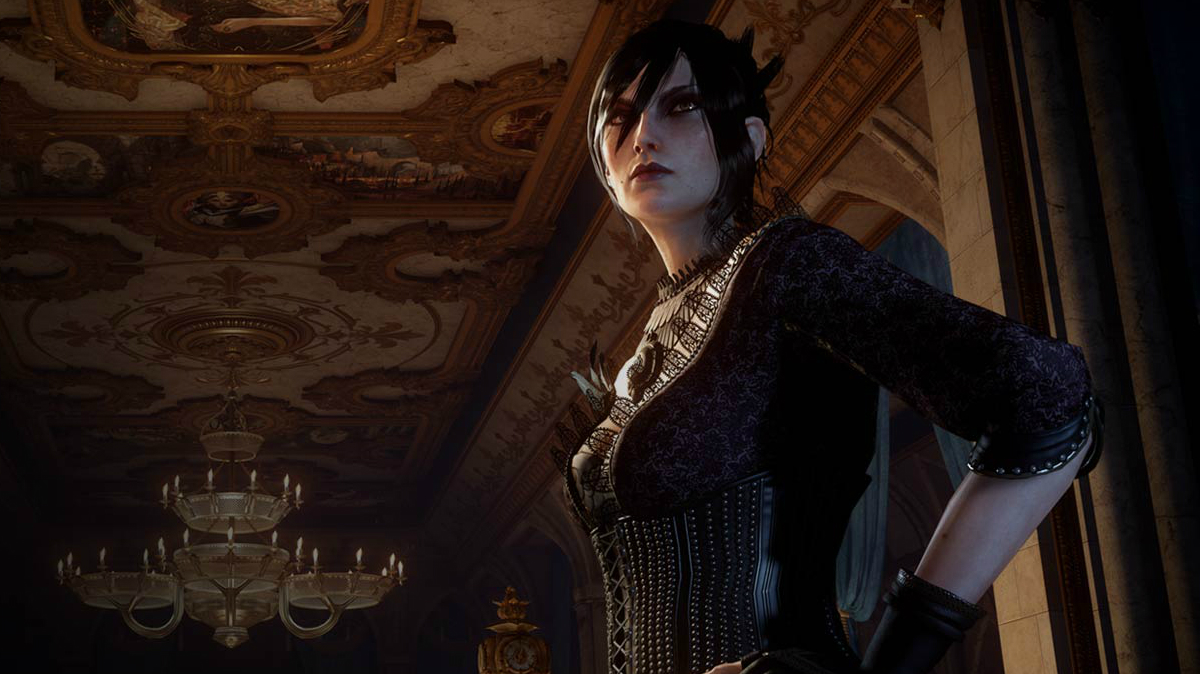 Two of the hottest games this month are Fire Emblem Fates and XCOM 2, which seems to have Dragon Age executive producer Mark Darrah wondering if fans would like to see BioWare develop a more strategy-oriented entry in the franchise at some point in the future.

An informal Twitter poll seems to suggest, yes, most folks would fancy a “Dragon Age Tactics,” with nearly 80 percent of respondents saying they would like to see it in one form or another.

BioWare hasn’t made any official indication that this will happen, but executive producers don’t typically go around teasing fans about dream scenarios that would never happen. Moreover, Darrah later indicated he’s put some thought into this, suggesting in subsequent tweets that this would be a “full game” that would likely include a romance or companionship system.

Dragon Age: Inquisition (2014) was the latest entry in the franchise to see release. No sequels have been announced at this time. Other projects BioWare is currently known to be working on include space opera Mass Effect: Andromeda and Star Wars MMORPG, The Old Republic.