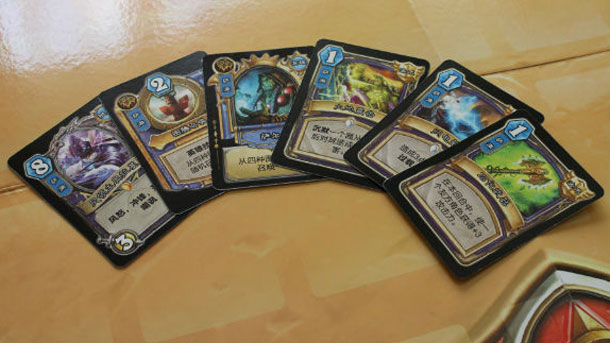 All that’s available now is a Chinese knockoff

I play a lot of tabletop games, especially on the card side (Dominion is a staple at this point). They’re generally easy to set up and easy to play, but of course there are exceptions — one of them seems to be a physical version of Hearthstone, which is currently being distributed in China as a knockoff unofficial product.

If you take a look at the gallery below, it doesn’t look very fun to setup. You’ll also have to use counters for each individual card, keeping track of continuous health and damage counters. It doesn’t seem as streamlined as Magic the Gathering, that’s for sure.

I’d probably give it a shot if Blizzard came out with a legit version, but I’m not hopeful based on this.