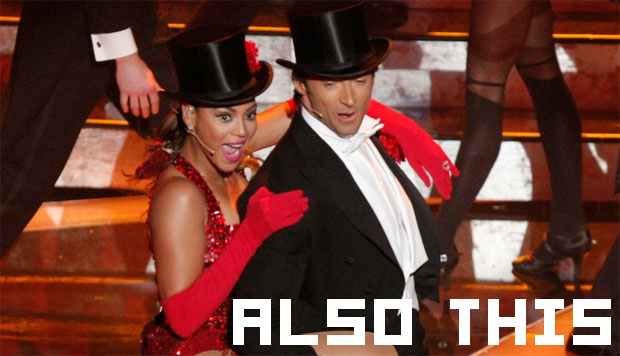 While we have no idea how far along Hollywood is in taking Naughty Dog’s Uncharted to the big screen, it’s at least on the mind of one person — voice of Nathan Drake, actor Nolan North.

“[Hugh] Jackman is who I’d like to see,” he says of X-Men‘s Wolverine and People Magazine‘s “Sexiest Man Alive.”

“I think the producers would like to see Jackman, too, because he has that tough guy exterior,” he explains on the OPM UK podcast. “There’s also a lot going on behind his eyes. A lot of emotion and sensitivity on that brusque exterior, and he has great comic timing.”

Sounds like somebody has a little crush! North is realistic about his chances of landing the role in the big budget Uncharted film saying that he understands “the reality of the business.” The reality is that I think 95% of gamers would like to see Nathan Fillion get the role. But in that same reality, it’s a certainty that Jackman attached would pull in more box office dollars.