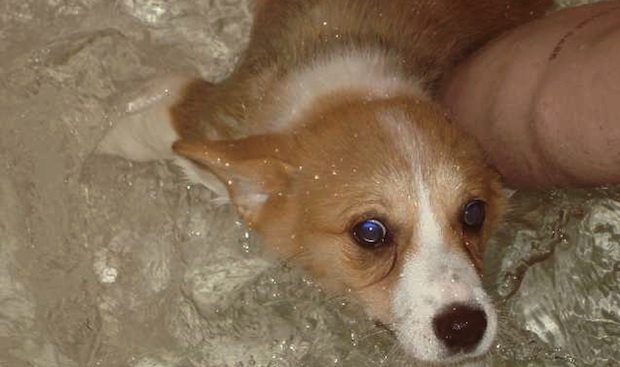 A long time ago I decided to tie anything internet or online to a janky $100 free checking account that was separate from my main money, just to be safe. I wasn’t happy that my info got out in the Sony hack debacle, but I didn’t feel too threatened by any of it. All this time I’ve been more worried about how much this would cost Sony, and how it might impact the immediate future for gamers. We’re still not clear on the impact, but now we know the cost for Sony.

Today it was announced that the PlayStation Network breach may cost Sony $170 million by the end of fiscal 2012. Hackers did some major damage beyond this monetary punch in the balls, taking information from 100 million accounts.

It gets worse: Sony told investors that a net loss of $3.1 billion for the entire fiscal year. This includes the hack, Japan’s March earthquakes and tsunamis, and some tax issues. What an ass year for this company.

According to GamesIndustry, Sony expects to be back to profitable next year.