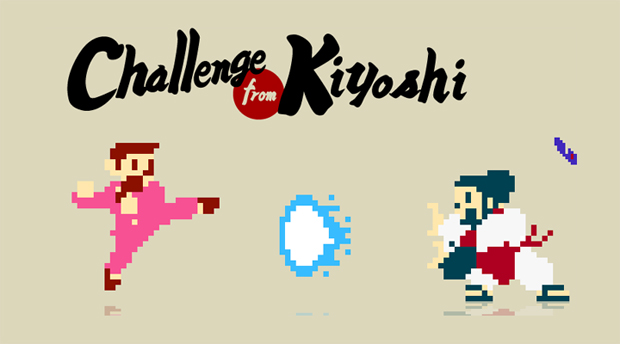 Back in 1986, famous Japanese actor/director Beat Takeshi contributed to the design of a videogame. Legend has it that Takeshi did not have an affection for videogames at all (not unlike Jack Thompson), and in a half-intoxicated state, he laid out his plan for a game that would show the world exactly how much he disliked the medium and its players. For whatever reason, the developers at Taito went for the plan, and Takeshi’s Challenge was born.

The game is famous for breaking boundaries — boundaries of good taste, of good game design, and of sound logic. How awful can you permit the player and the world around them to become? How much stress can you put the player through before they can’t tolerate it anymore? How ridiculous can you make these stressful situations, and can you make them funny enough to keep the player going despite their anxiety? These are limits that most games don’t dare to test. Takeshi’s Challenge tests them constantly, resulting in a game that is simultaneously reviled and revered.

The developers at 8BitsFanatics (Tempura of the Dead, Aban Hawkins and the 1,001 Spikes) are in the “revere” camp. That’s why they put together a Challenge from Kiyoshi (starring Meat Kiyoshi), a tribute/sequel to Takeshi’s Challenge that harnesses the essence of the original game without directly copying it. The game is stressful, ridiculous, and filled with awfulness, but in a whole new way. It’s much more straightforward, ditching the non-linear style for a more action-packed, obstacle-course approach. There are also punch/kick combos, super jumps, and boss fights, which give the game a more conventional appeal. That said, Challenge from Kiyoshi will still troll you hard. Personally, I wouldn’t want it any other way.

Download it here for free, and tell us what you think.