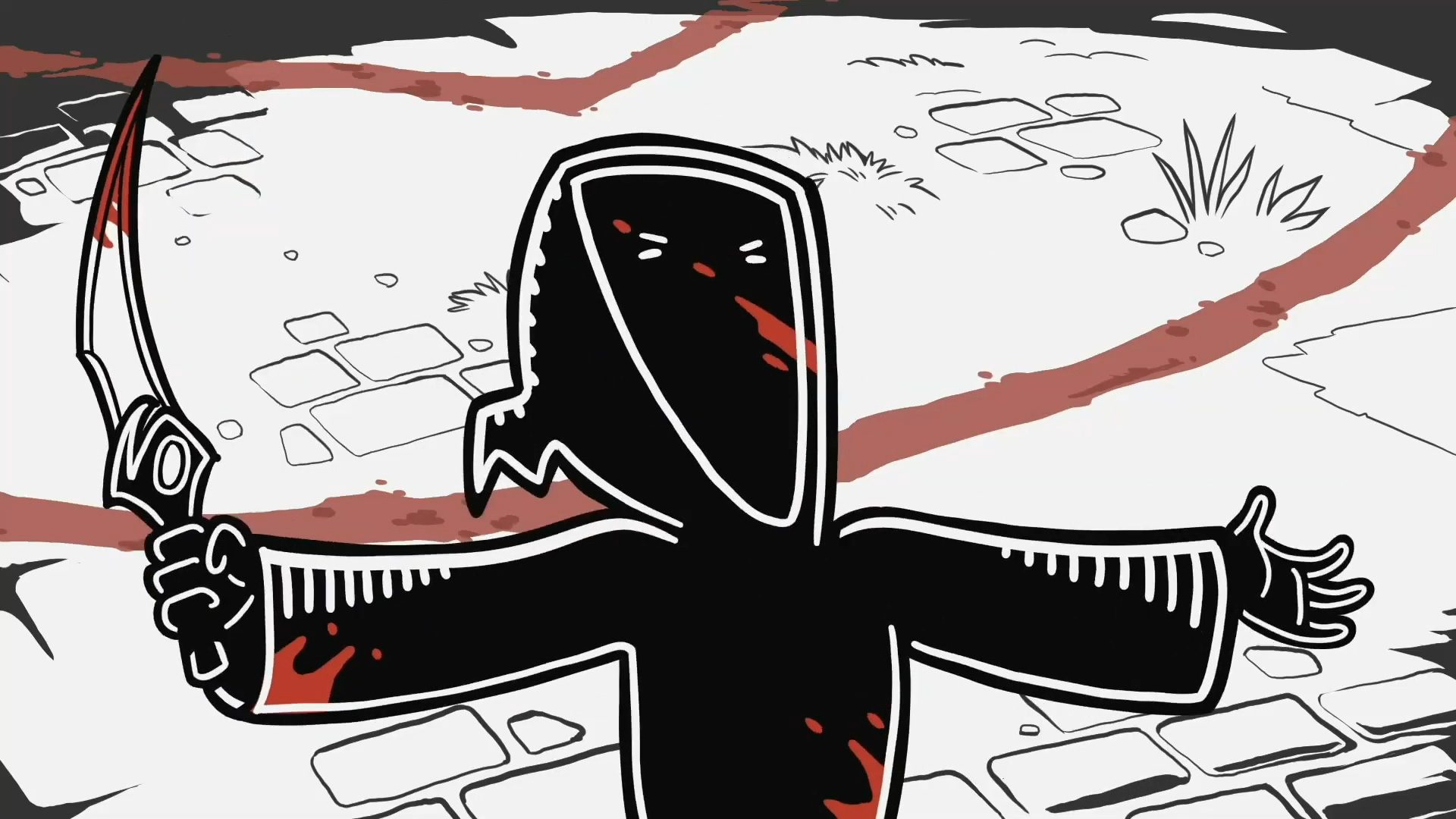 Coming to PC and consoles ‘when the old gods awaken’

Worship is a game about leading your cultists into battle, Pikmin style, and I am so, so here for it. It reminds me of the first time I saw Don’t Starve. The art style and concept immediately grabbed me.

This is the next game from Struggling developer Chasing Rats Games, and it’s making the rounds through Kickstarter right now with a hopeful 2022 release planned for PC and consoles. It’s on Steam.

As a cult leader striving to unleash an old god – there are multiple; you get to pick! – you’ll perform rituals, convert bystanders to help the cause, and command them in real-time battles with beasts and inquisitors. Exploration is a focal point in Worship, and on a related note, it has roguelike elements.

I could take or leave that choice, but I will say, (optional) multiplayer helps sell me on a roguelike structure – there will thankfully be local and online co-op for four players. “A right mix of procedural and handcrafted elements will make each game session different and fun to dive in,” the developers say.

Apart from combat and puzzles out in the world, there’s also base building – you’ll raise monuments to regenerate blood more quickly for rituals and increase the number of followers you can lead. There’s a lot to like in the pitch, including overviews of the freaky old gods and how they impact gameplay.

More than anything, though, you’ve gotta see this game, not just read about it: 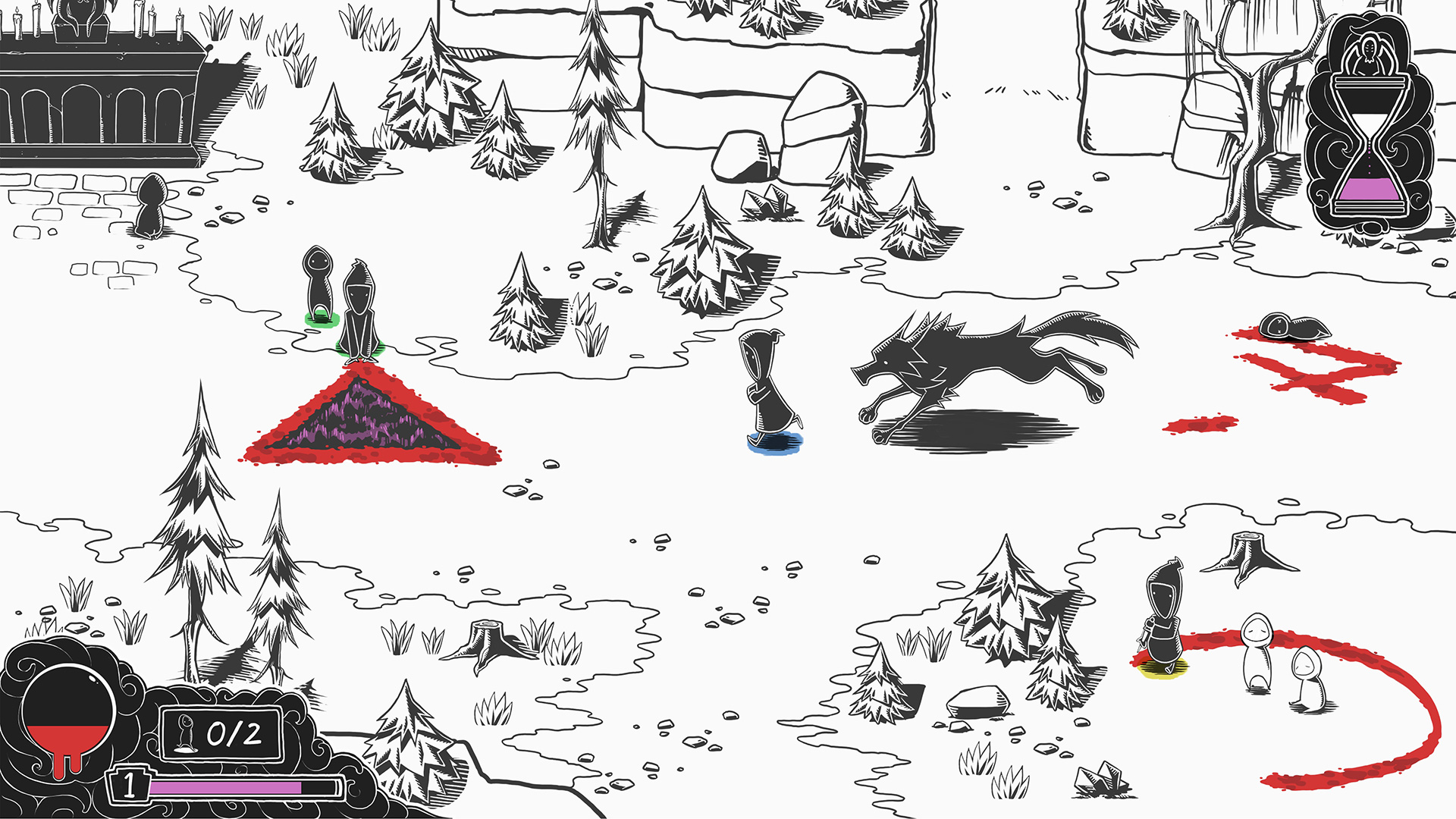 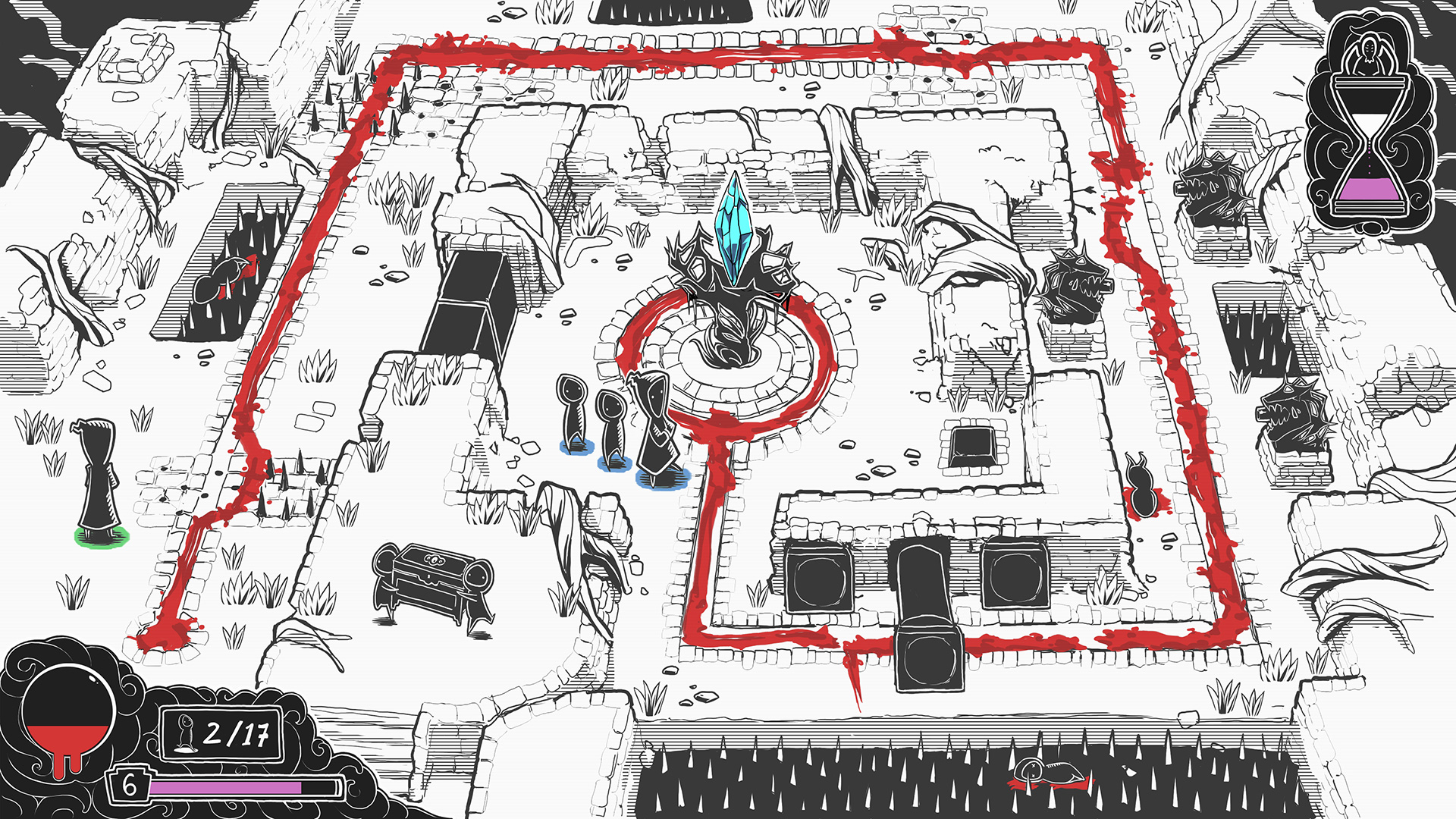 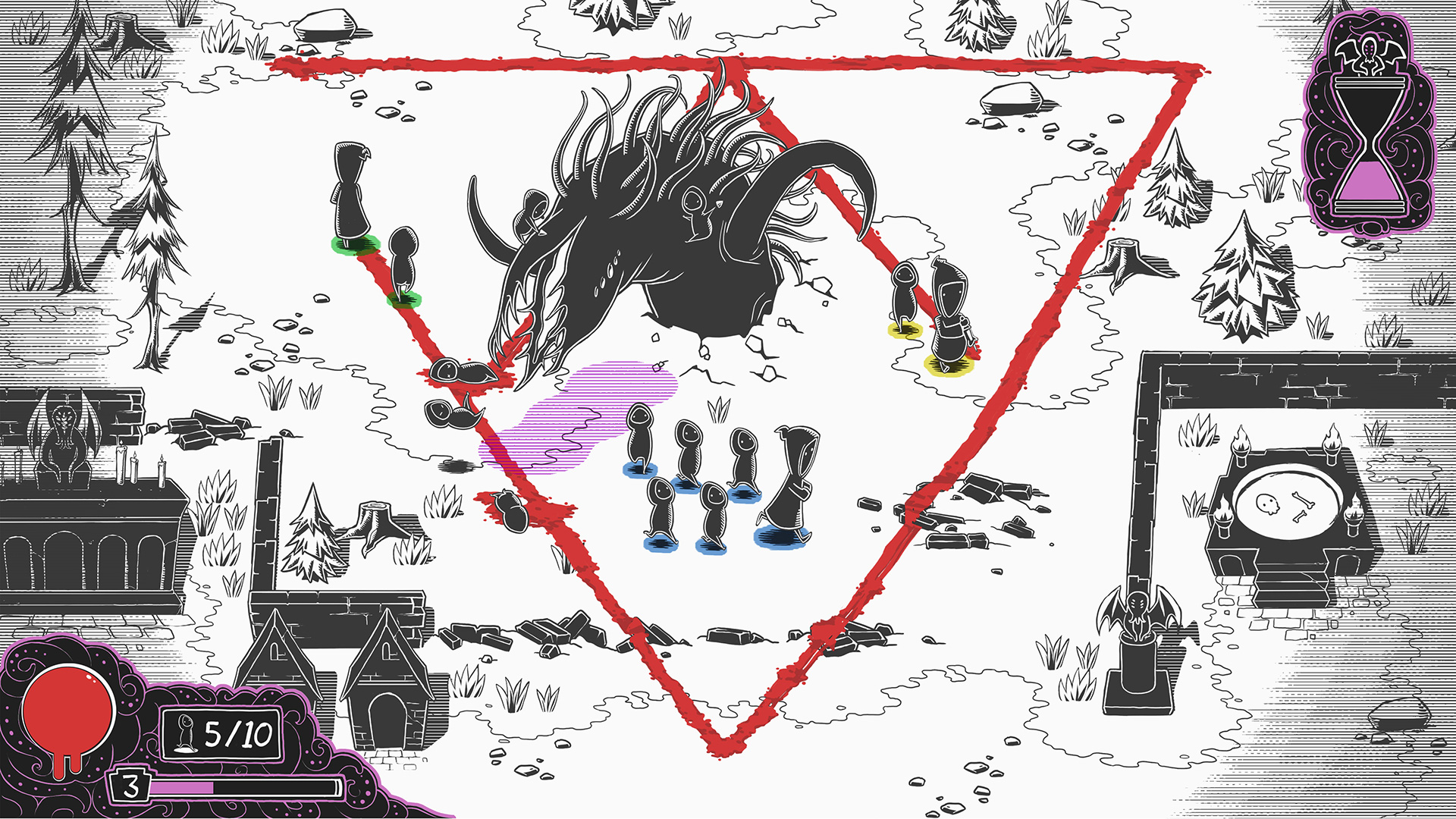 The base funding goal was already met this week, so don’t feel like you have to chip in.

Looking ahead, “some things and design aspects of the game might change during the iteration process,” according to Chasing Rats Games. “This doesn’t mean that the core vision of the game will change, but that some elements of the final product may differ from what we presented in the early stages of development if we realize that the game would benefit from some design adjustments.”

“That being said, Worship isn’t our first rodeo, as we previously shipped a game, including a console port on Switch,” the developers noted. “We were thrilled with how players received our wacky co-op adventure game Struggling, with a 95% of positive user reviews on Steam. We are confident in our ability to deliver the project you are backing.”

I can’t tell you the last time a game resonated so strongly with me right out of the gate.