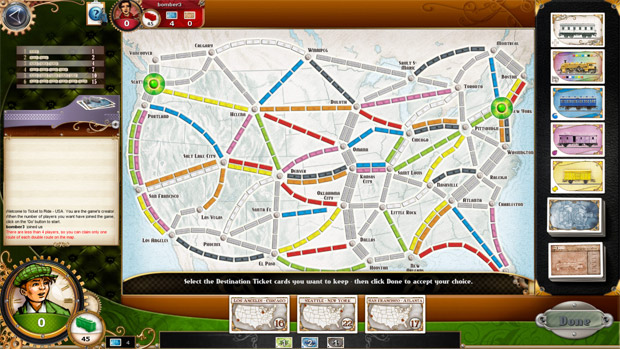 While it’s called the Humble Bundle 7 with Android, the featured games — Worms Reloaded, The Bard’s Tale, Ticket to Ride (plus its 1910 USA DLC), Greed Corp, Incredipede, and Anodyne — aren’t limited to the platform. This sale also covers the Windows, Mac, and Linux versions as well as their soundtracks. Some good games all around.

As always, this is pay-what-you-want pricing with Steam keys going your way if you kick in at least $1. If you do go for the deal, you may want to pay above the approximately six-dollar minimum — that way, when new games are added to the bundle, you’ll get them automatically. That minimum is only going to go up from here on out.