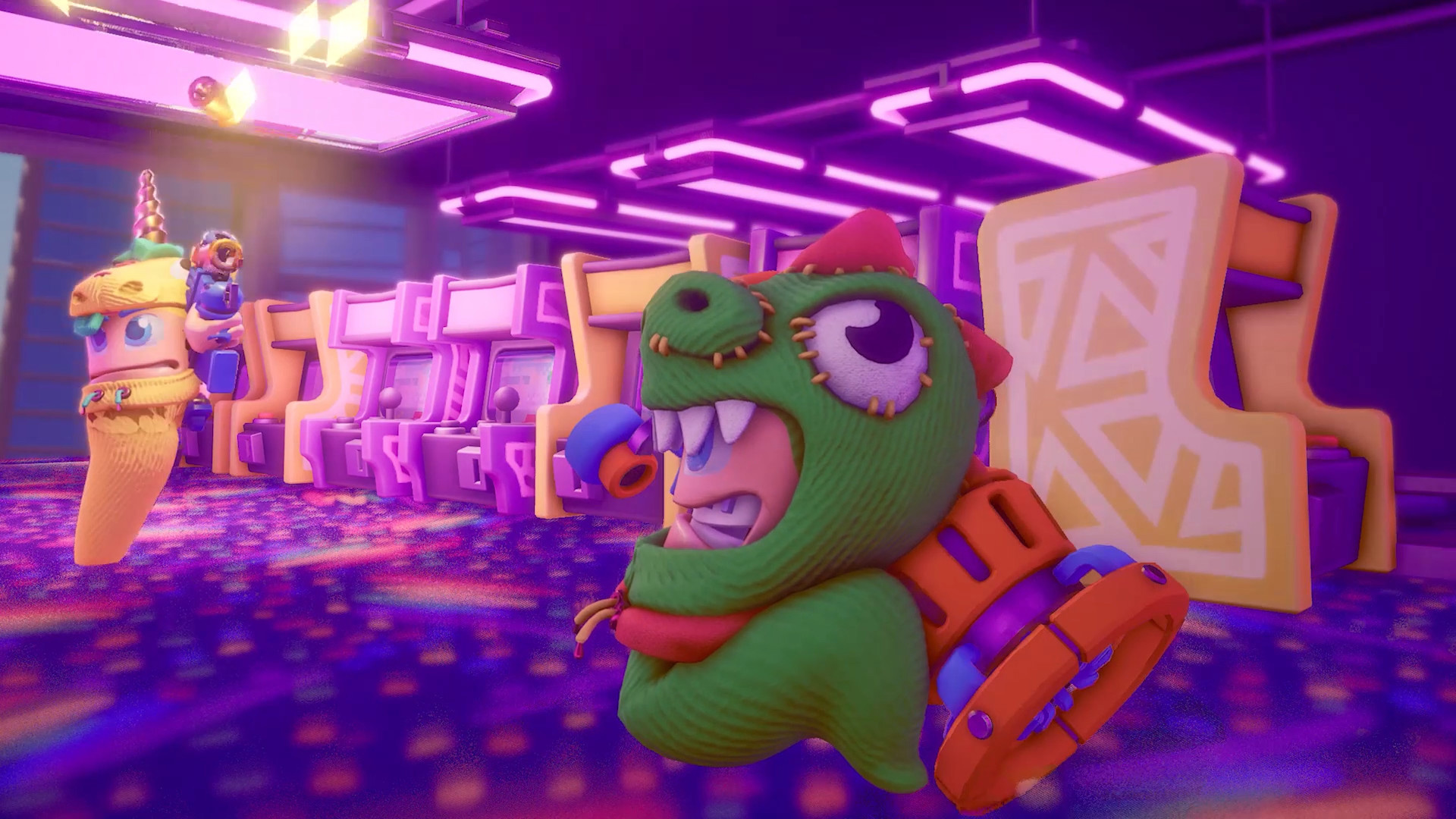 Last Worm Standing is battle royale by another name

Forget cockroaches. Worms – the Team17 multiplayer game, but also maybe the slimy little fellas too – will outlive us all. The series has been going strong for decades and a new title is on the way in 2020.

They’re really going for it. In both of the battle royale modes, “not only will you have your enemies to fight off, but the restricted zones will play a big part in the outcome of the battle,” according to Team17 producer Danny Martin. “Linger too long in one of them, and you’ll start losing health until you move into another. The restricted zones won’t always start or finish in the same location, so you’ll need to keep an eye on the warnings when they appear and high tail it out of there to a safe location.”

I know this format is extremely played out, but in Worms? It could be a nice jolt. I’m open to it.

Worms Rumble is coming to Steam, PlayStation 4, and PS5 in late 2020, and “the release is just the beginning.” I’m sure that’ll mean new cosmetic unlocks and seasonal events – two elements that are already confirmed for launch – but hopefully it also means updates with additional game modes.

If you’re curious enough to want to try the closed beta, sign-ups are open for July 15-19.