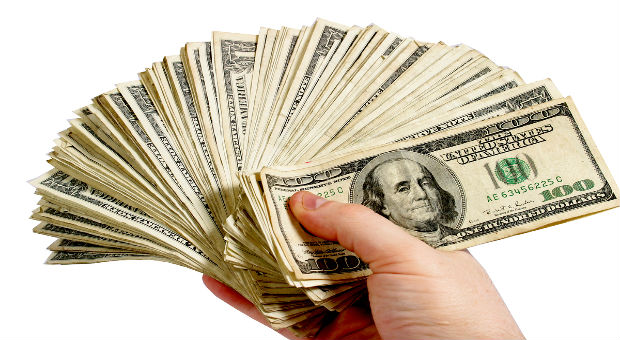 Projected game sales for 2014 are expected to total $64 billion dollars globally. By 2018, the global sales have been projected to reach $100 billion, mostly due to the giant leap in mobile gaming.

Burgeoning economies in countries such as Brazil, Russia, India, and China have enabled their citizenry both more free time and more purchasing power. Smartphones becoming prevalent in those countries have led to an exploding mobile gaming market in those territories.

Due to recent sales and a very strong E3 showing from Nintendo and Sony, the PlayStation 4 and Wii U figures have also been upgraded to include new data. However, DFC Intelligence, the company who ran this forecast, has downgraded the figures for the Xbox One due to questionable business decisions regarding Microsoft’s entertainment strategy, which seems to be caught in a great deal of confusion despire the arrival of the new $399 Kinect-less Xbox One unit.

DFC also points to companies renewing interest in what they consider to be the core market of gamers, spending less time and money towards “casual” gaming and instead catering more towards their established audience.