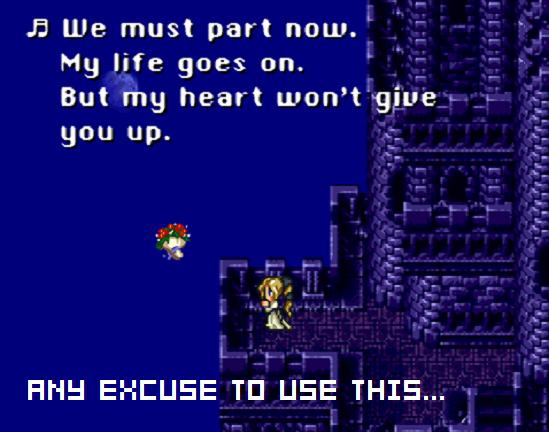 December the 4th, 2007. Mark it in your diaries and burn it into your skin, Squenix fans, for that is the date upon which Distant Worlds: music from Final Fantasy, a new global tour of symphonic FF concerts kicks off, coinciding as it does with the twentieth anniversary of the release of the first game in the series. Honestly, sometimes you’d think they planned these things …

The new show is a co-production between series composer Nobuo Uematsu and AWR Music Productions, and will be conducted by Arnie Roth, the same guy who waved the magic stick on 2005’s Final Fantasy-themed VOICES concert in Tokyo. It’s set to premier in Sweden with the Royal Stockholme Philharmonic providing the strings and brass and the Allmänna Sången choir expelling the vocal duties, before moving on around the world throughout 2008.

So far only two dates have been announced, namely the above and a show in Chicago next March, but more are planned and will no doubt be announced on the production’s site as and when they appear. We will of course, bring you more details on this one as it goes on.

Hmmm, December though … If it snows I’m definitely going to turn up in my home-made Magitek armor for complete purism.

[Oh Golden Donut, whatever will we do with you?]