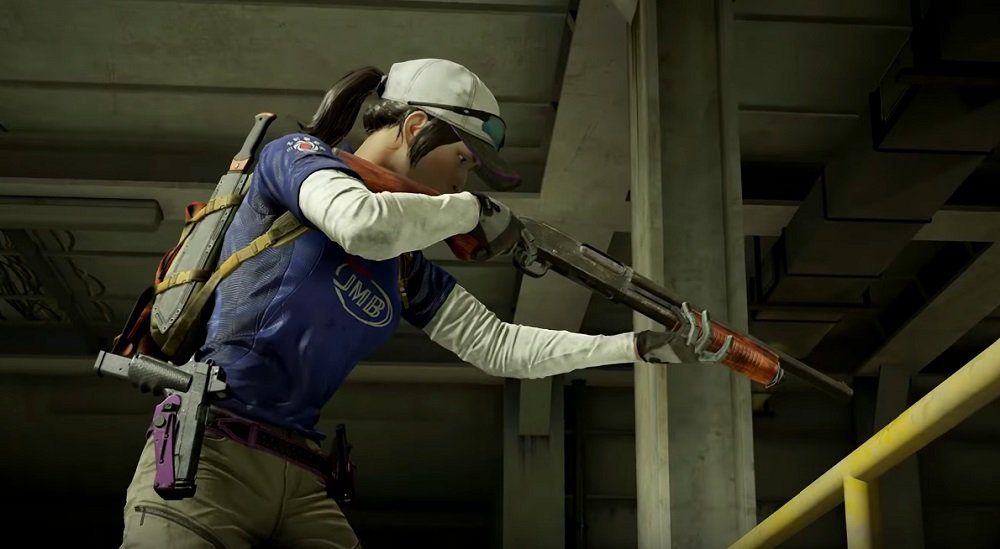 The undead horde now bigger than ever before

Saber Interactive’s frenzied shooter World War Z might not be a title that gets shouted from the mountaintops on a daily basis, but there’s no denying that it’s a generous, well-supported, and very popular multiplayer experience. And the zombie-popper is set to grow and grow, with a new update that adds PS4 support to the chaotic cross-play party.

While Xbox One and PC players have been able to cross-fraternise for some time now, PlayStation players have been typically late to join in on the action. But as of this new update, players across all platforms can team up to take on World War Z PvE and challenging Horde Z modes. Hopefully this will help the WWZ community thrive for years to come.

Alongside the PS4 cross-play function, the new update adds a brand new class: The Dronemaster. These tech-minded mercs are equipped with a programmable drone that can be sent into battle to provide extra firepower, shock zombies, buff team-mates, or go in on an all-or-nothing explosive attack. An exclusive skill tree lets players customise the drone to their strategic preferences.

It wouldn’t be a World War Z update without some handy new weaponry, and this week’s update features the powerful ACW-20 – a semi-automatic rifle with built-in grenade launcher. Kaboom. The current WWZ arsenal will also receive a run of new upgrades and perks, giving you a better stocked shed than Schwarzenegger in Commando.

World War Z is available now on PS4, PC, and Xbox One.