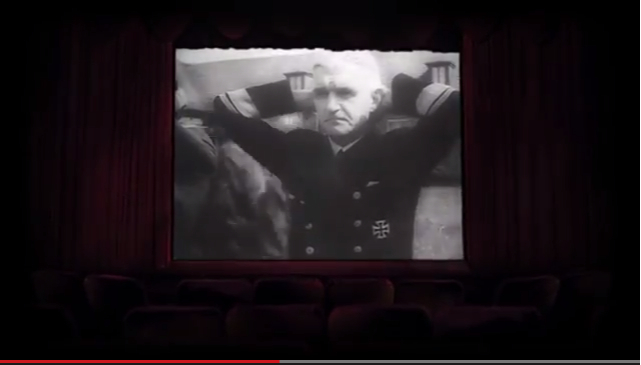 Another new announcement from the Paradox Convention this week is Hearts of Iron IV, a new grand strategy World War II war-game. You can play as any country that existed during the World War II time period, from Puerto Rico to, yes, even Germany.

You can relive or even rewrite history however you want as you try to win World War II. The game will have authentic historical figures battling on lands, sea, and air, with period-accurate armies, vehicles, and “newly discovered weapons of mass destruction.”

We’ll have more info for you as we get our hands on the game this week at the Paradox Convention. Until then, enjoy the little teaser.