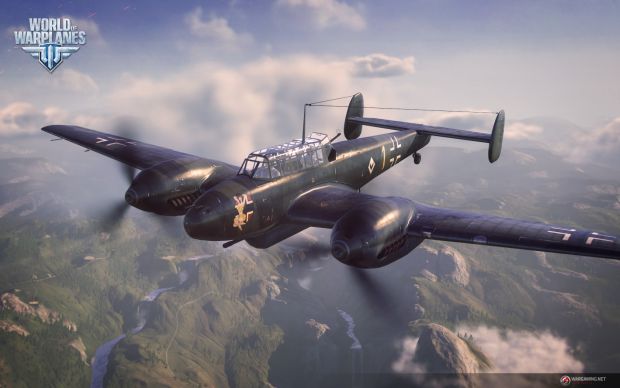 Go fly planes and shoot the things for free

World of Warplanes is out of beta, and now taking flight as a full on release. The free-to-play MMO is just like Wargaming’s other major money maker World of Tanks, except this one has you flying planes.

Obviously. What the hell did I just write? That is the most obvious statement that’s probably ever been written by a person since the invention of writing. Goddamn I’m tired. I’m just going to leave all this in.

4.5 million players took part in the beta testing phase, pretty impressive for a beta. Progression has been reset for the testers, but all the special gift planes, medals, and award emblems carry over for them, so that’s nice.

If you’re interested in a deeper look at WoW you can watch the Destructoid livestream on November 14 starting at 4:00PM PST.

Filed under... #Free-to-play#WarGaming#World of Warplanes