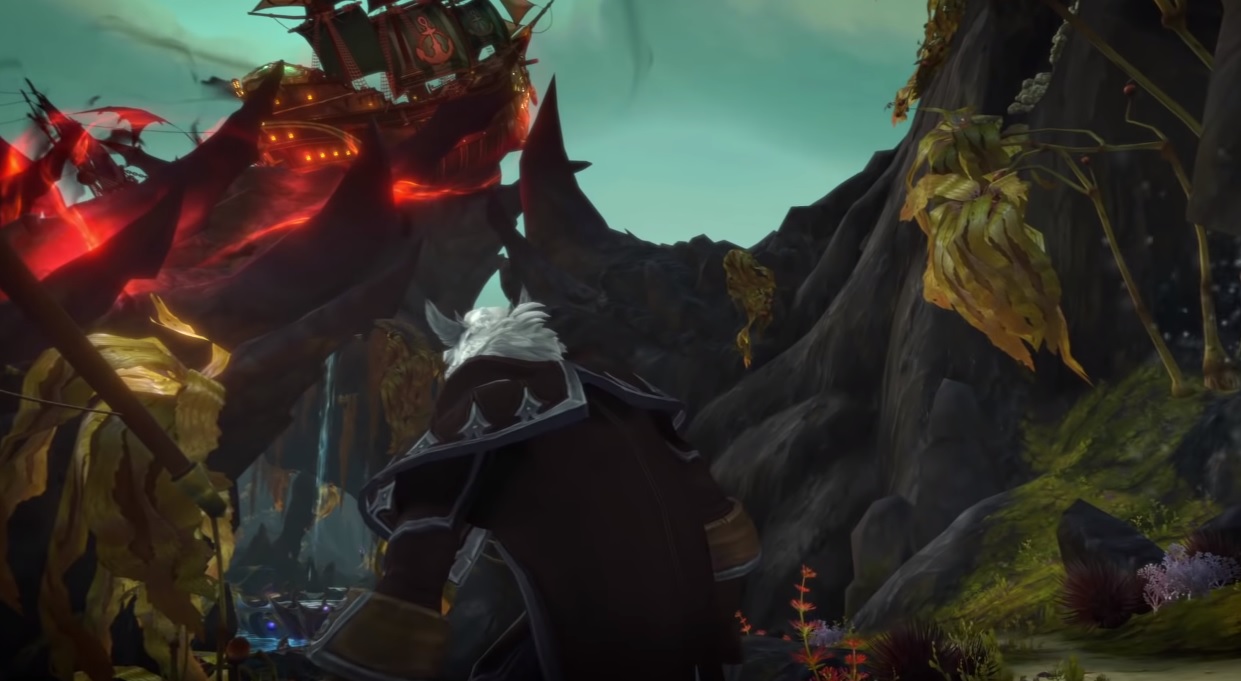 World of Warcraft entered a new era recently with its Rise of Azshara patch, and now the main event has arrived: the Eternal Palace raid, featuring Queen Azshara herself, a character that has been part of the overall Warcraft lore for ages, including lore hints dating back to vanilla WoW.

The Eternal Palace is out now with normal and heroic difficulty settings, with the mythic (relevant to the “world first” races you always hear about) difficulty opening up on July 16 alongside of the first raid finder (easy mode with matchmaking) wing. Raid Finder wings two and three will unlock on July 30 and August 13, respectively; with the latter culminating in the battle against Azshara. This blog has pictures up of all the bosses, as well as rewards, in case you don’t play anymore but follow the lore.

Speaking of lore, here’s the backstory behind the raid in general: “Ten thousand years ago, as the seas engulfed Zin-Azshari, Queen Azshara forged a dark bargain with N’Zoth that transformed her loyal subjects into the sinister naga. Through millennia of brutal conquest, Azshara has built a new empire from the ruins of the old and now holds dominion over the depths that once threatened to claim her. Ever the gracious host, she has invited the Alliance and Horde alike into her eternal palace to witness her glorious ascension… and their ultimate demise.”

The queen has already been downed and the ending (spoilers) is out there, which strongly confirms many suspicions players had regarding the events of this expansion and hints at what’s to come.