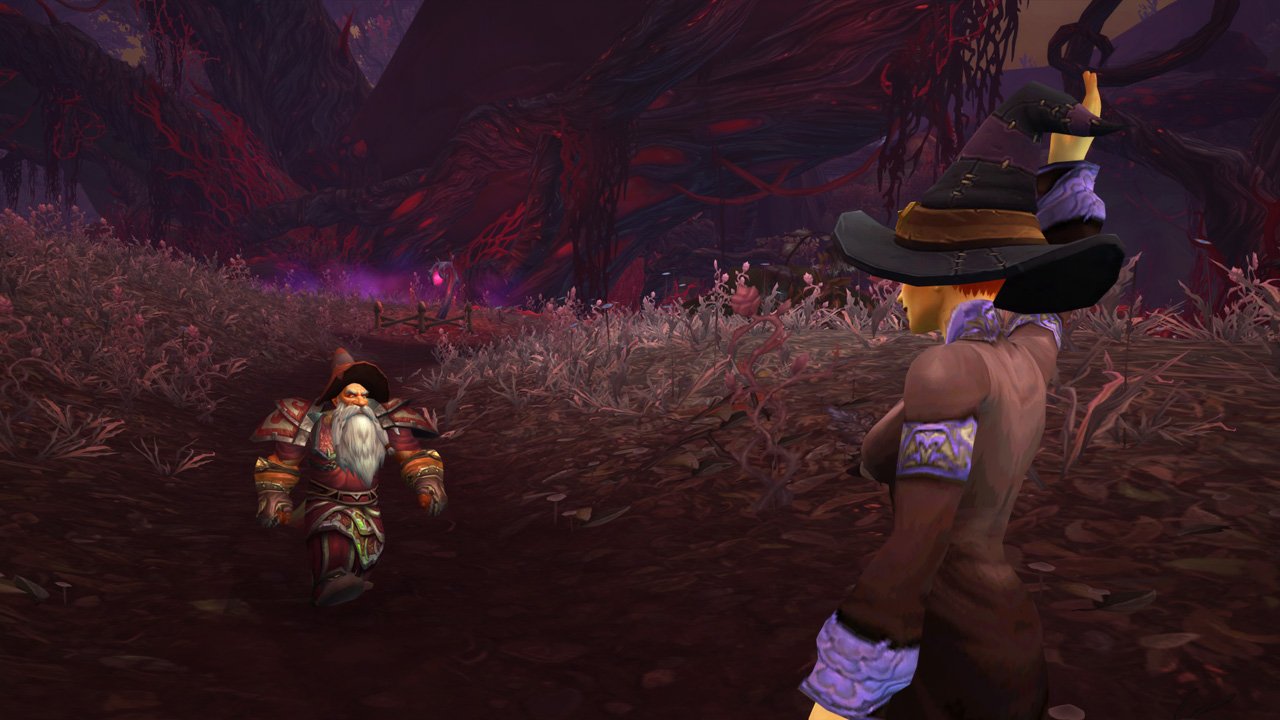 World of Warcraft’s Shadowlands expansion might be delayed, but we have the pre-patch and this newest seasonal event to mess around with in the meantime.

Hallow’s End has been a staple of WoW for a while now, with the Headless Horseman’s Hearthstone arriving in 2018 when Battle for Azeroth came into the picture. Among several other rewards this one is recently cited as the cornerstone of the event; allowing players to add to their spooky outfit with some visual effects when hearthing. Now you can earn it again as of this week.

From now until November 1, the Hallow’s End event will be running through Azeroth. Basically all you need to do is log in, queue up for the Headless Horseman challenge (which can drop up to i395 gear) or visit Razor Hill or Goldshire to participate in world events. In all there’s 14 quests to participate in, as well as trick or treating stations to earn candy from; throughout Kalimdor to Outland, Northrend, the Cataclysm regions and Pandaria.

Given that Halloween events typically tend to be the most flavorful in MMOs, I’ll be poking my head in among all of the other stuff I’m doing with the pre-patch right now.

The Horseman Rides: Hallow’s End is Nigh! [Battle.net]