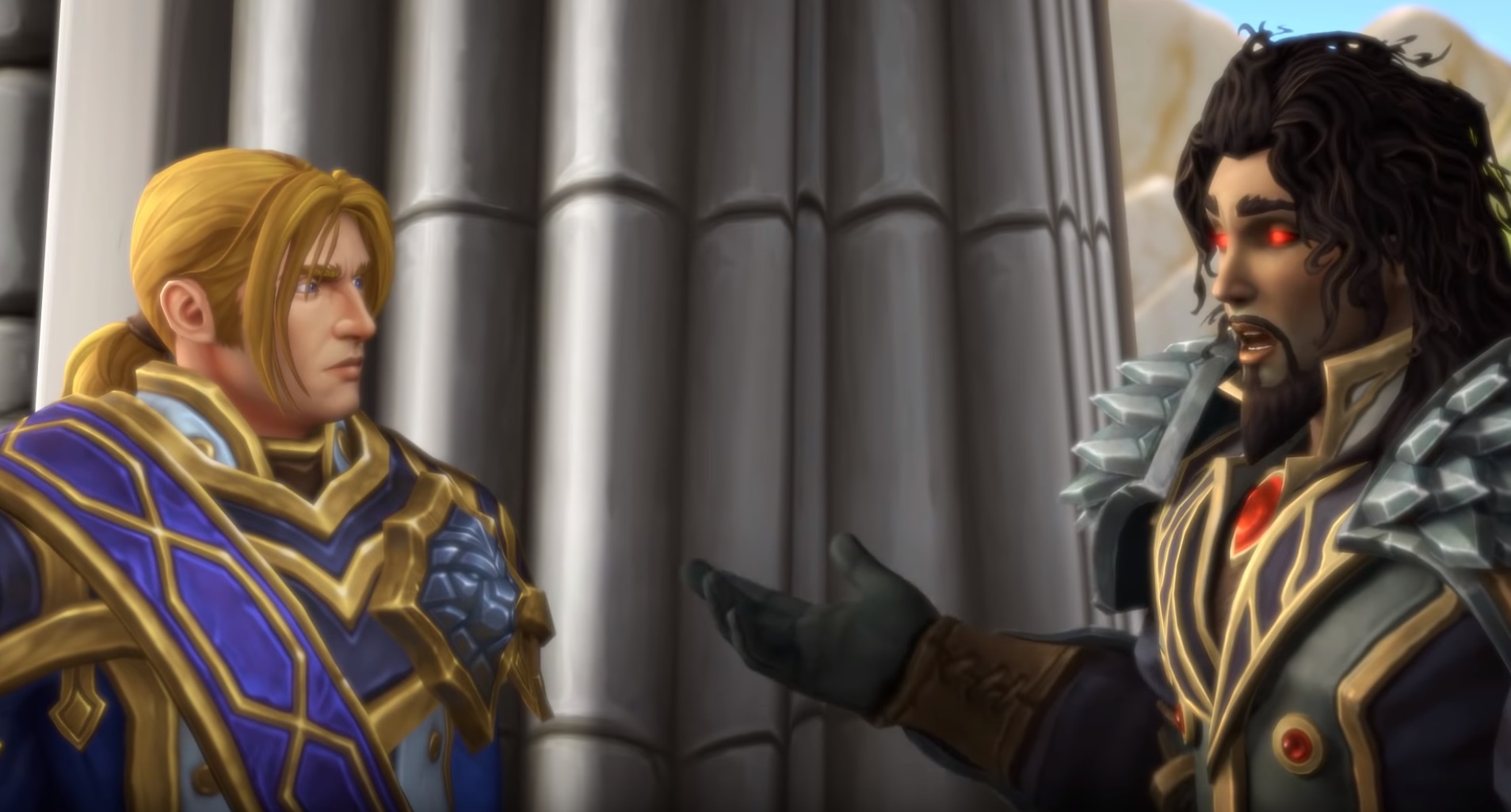 Shadowlands is out in November

Battle for Azeroth has been one of the most contentious World of Warcraft expansions in years, especially since it followed the near-unanimously praised Legion. While debate can rage on for decades to come in regards to its place in the expansion pantheon of quality, its shelf life is limited as Shadowlands is on the horizon.

The last major story beat, Visions of N’Zoth, is now live in Azeroth, which reveals the “true evil” that the player base pretty much had pegged the entire time: the Old God N’Zoth. Think of the update as a full-on micro-expansion, complete with new allied races (Vulpera and Mechagnomes), a new raid (Ny’alotha, the Waking City), an improved auction house, more story content, the unlocking of Death Knights for all races and a pet battle (read Pokemon) dungeon.

It’s a lot to go through, even just the story stuff alone! The new update has players going back to old areas (Uldum and Vale of Eternal Blossoms) too, as you fight off the encroachment of N’Zoth and his attempt to take over the world.