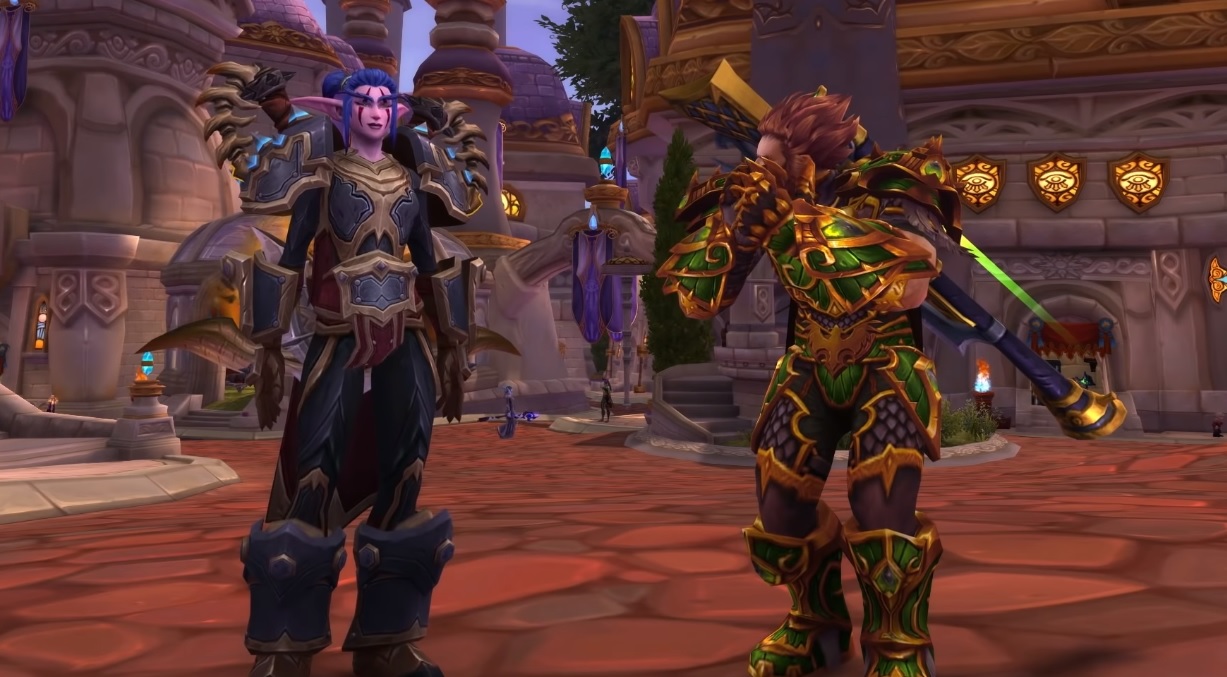 I want to see this storyline through

Will the Old Gods pop up and reveal their machinations for the new horde versus alliance conflict in the upcoming World of Warcraft expansion Battle for Azeroth? I think so. But until then you can either get pumped or yawn in the wake of the old school Orcs vs. Humans setup, which is kicking off on July 17 well before the actual expansion hits.

On that date a new pre-patch will get pushed out that brings several changes to help prep. First off health, damage and stats have been scaled down for everything, making things “easier to read at a glance.” Artifact power is done and some of their traits have been incorporated into classes. PVP is opened up as “War Mode” can be toggled when you’re in Stormwind or Orgrimmar, which basically brings back world PVP, backing the horde vs. alliance theme.

New storylines are on the way beyond PVP skirmishes, and will culminate on August 14 when the expansion hits for real. Given how much I enjoyed Legion I’m pumped.