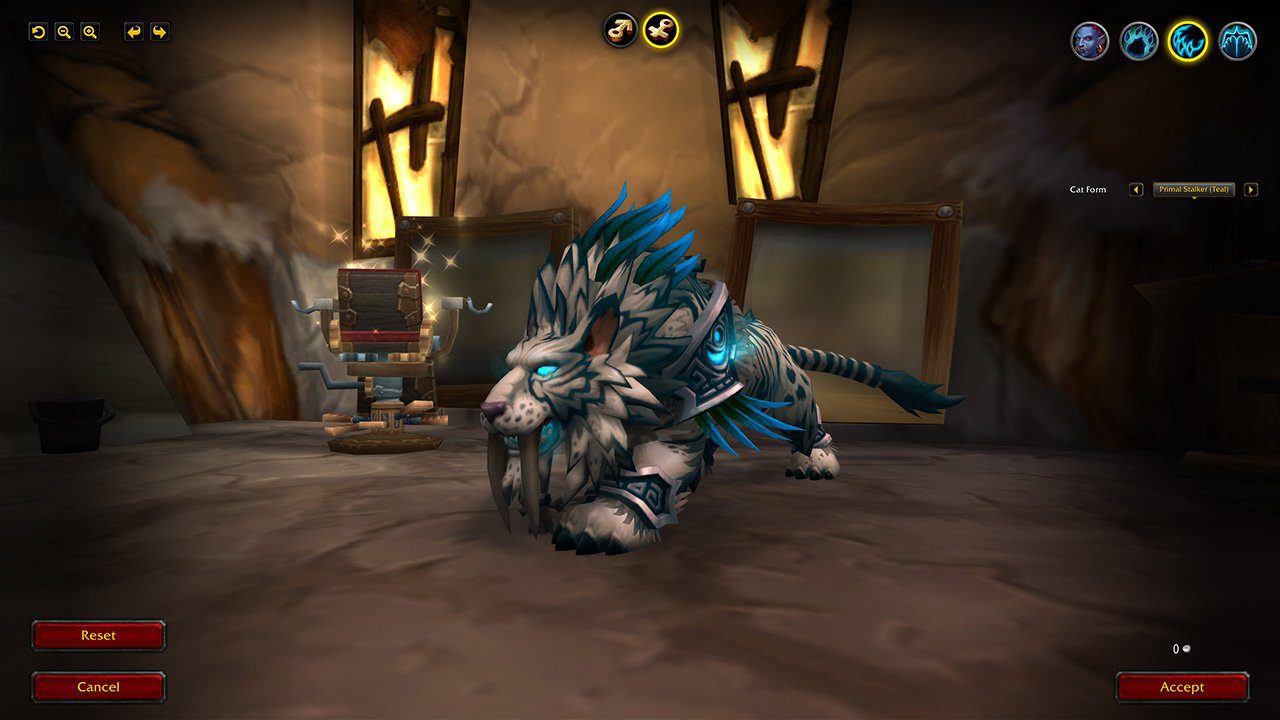 Paid cosmetic alteration is going away

In case you haven’t heard, Blizzard recently provided an update on World of Warcraft‘s level squish system and managed to bury a pretty big (previously known, but big) nugget inside of that blog post: the paid cosmetic alteration system is going away, and is being replaced by a free in-game barber option.

Now, thanks to a dedicated blog on the subject, we know that the system will be getting a few upgrades to make every race shine a bit more. The character creation screen is completely different now, with animations that convey the flavor of each class (“Priests levitating toward the heavens” is one example). You’ll also be allotted more customization options, like “skin tones, hairstyles, eye colors, tattoos, jewelry, beards, scars or flower hair ornaments.”

Blizzard says that while the past system tied some of these concepts together (as in, a certain hair type would alter your eye color), they’re now independent one of another, allowing for more freedom of expression. In that same vein, Druids can now alter their shapeshifting forms too, including the option to use glyphs, Legion alterations or shapeshifting cosmetics picked up from other areas of the game.

Between this and the relaxed requirements for unlocking allied races, we’re about to see a lot more character variation in Azeroth going forward.