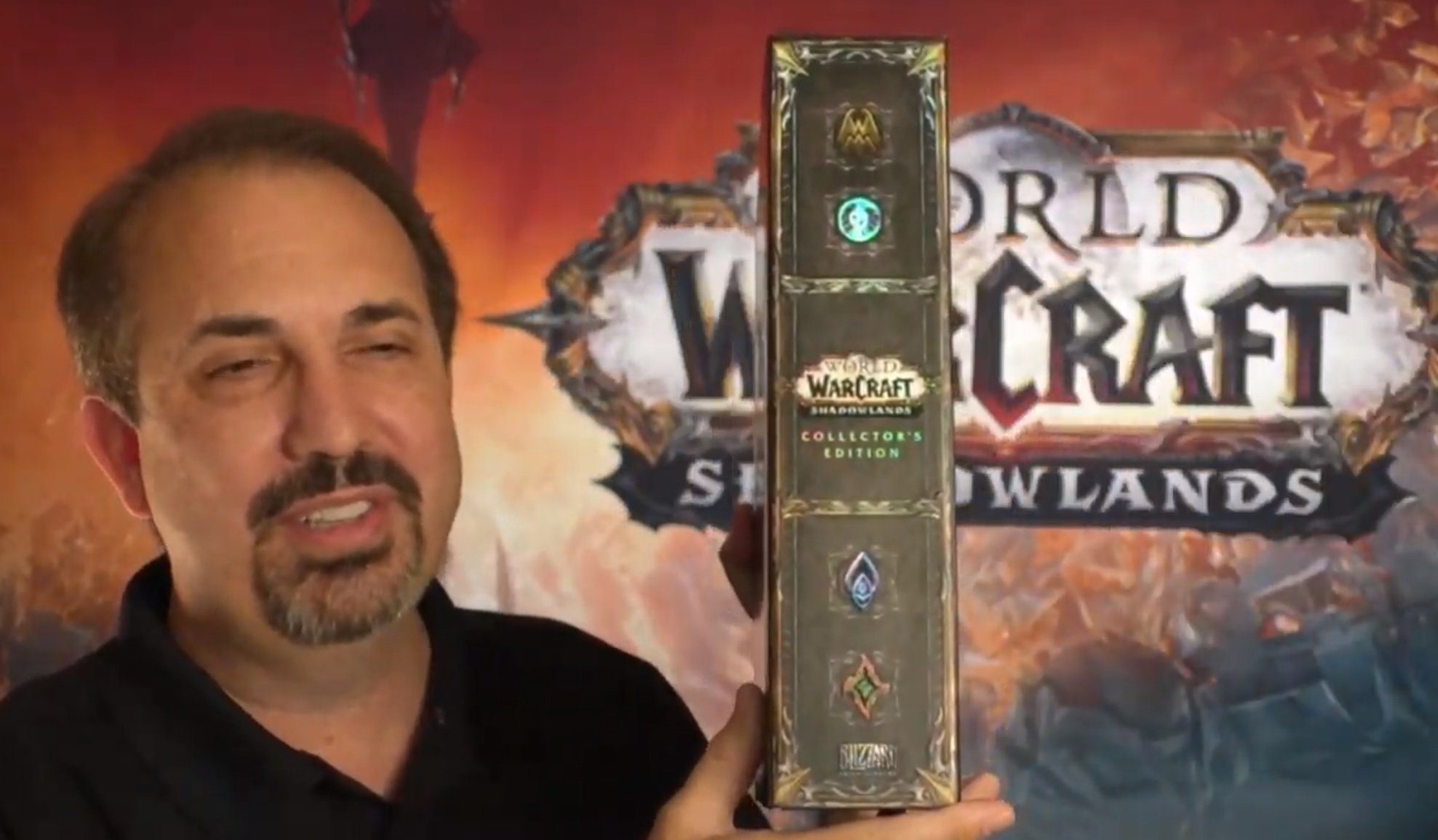 Still set for the fall

Today on Blizzard’s World of Warcraft: Shadowlands stream (one of many summer individual game streams), the company revealed that the upcoming expansion will not be delayed. Hopefully these devs are dealing with a decreased stress load and the bulk was already finished before the pandemic.

On stream, executive producer John Hight emphatically stated that “Shadowlands will arrive in the fall, even if we have to ship it from our homes.” Hight followed that up by confirming that Shadowlands will leave its alpha form and will be entering a beta state next week.

Game director Ion Hazzikostas also gave us some stats for that alpha period, including the fact that in the three months since it started, that 817,508 quests have been completed, 2,124 players reached veteran status for Exile’s Reach, Torghast was run 62,727 times (with 11, 218 Tarragrue deaths) and there have been 64,440 bug reports. Thank goodness for real alphas!

The beta will be “feature complete” according to Hazzikostas, with a level cap increase of 60 and a “first look” at the endgame (mostly having to do with max world content like raids/dungeons/open world play and the covenant system).

You can also get a closer look at the extras in the Shadowlands collector’s edition in the gallery below (including the mouse pad and the pin set for each expansion faction).