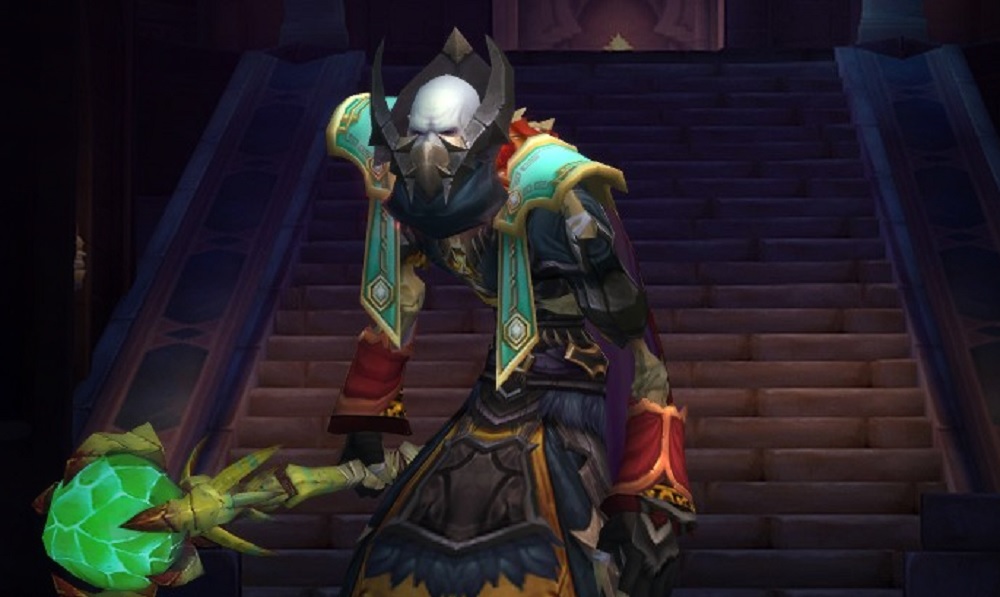 Check out the growth

Artist Justin Hall recently picked up World of Warcraft and gave it a spin with an Undead Mage, putting a new twist on the leveling process: drawing his character as it grows.

The idea is that Hall spends 10 minutes on a level 10 sketch, 20 minutes on level 20, and so on. It’s interesting to see how Hall’s character’s gear changes as he levels, gaining mounts along the way as the Mage also eases into the frost profession and the sketches get even more detailed.

Hall isn’t just a talented sketch artist: community members are enthralled by his journey and his trials and tribulations along the way, a quest he shares over on Reddit. I’ll never forget my first leveling character so many moons ago and I think Hall will always remember this one.

80 Minute Sketch for 80 Levels! Thank you to player Magikarp for the awesome mount gift, I love her. from r/wow

Filed under... #Offbeat#World of Warcraft