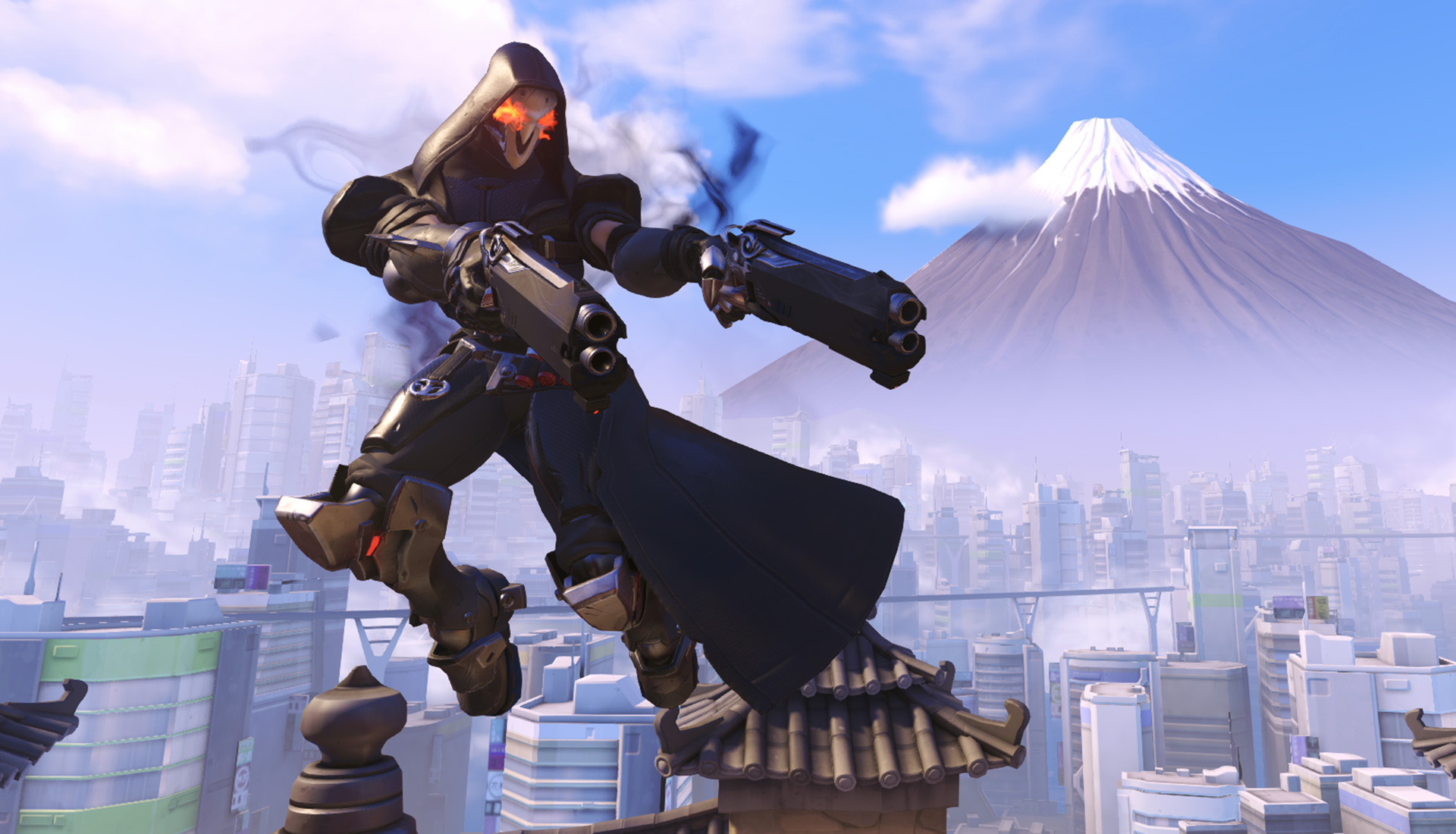 No need to get on the payload this time

Well-rounded Blizzard fans will soon see some familiar-yet-slightly-off additions to World of Warcraft. A parodied version of the Overwatch crew is crossing over for a limited time.

Blizzard is set to bring The Brawler’s Guild back to World of Warcraft, which is a one-person arena challenge mode. During the wave-based battles, players will encounter Overwatch characters that they have to fight against. Blizzard has cleverly dubbed this “Ogrewatch.”

World of Warcraft site Wowhead has datamined the event and found that seven Overwatch characters are confirmed thus far. They’ll appear in World of Warcraft as Hudson (Wintson), Dupree (McCree), Stuffshrew (Junkrat), Blinker (Tracer), Boargut (Roadhog), Render (Reaper), and Steingardt (Reinhardt). Some of them can be seen in the video that’s embedded below.

Ogrewatch will be added as part of World of Warcraft‘s 7.1.5 update. The patch is currently live on Blizzard’s Public Test Realm, but it’s not yet fully released. Blizzard hasn’t said when it’ll be available for everyone, but within the first couple weeks of January seems to be a good bet.