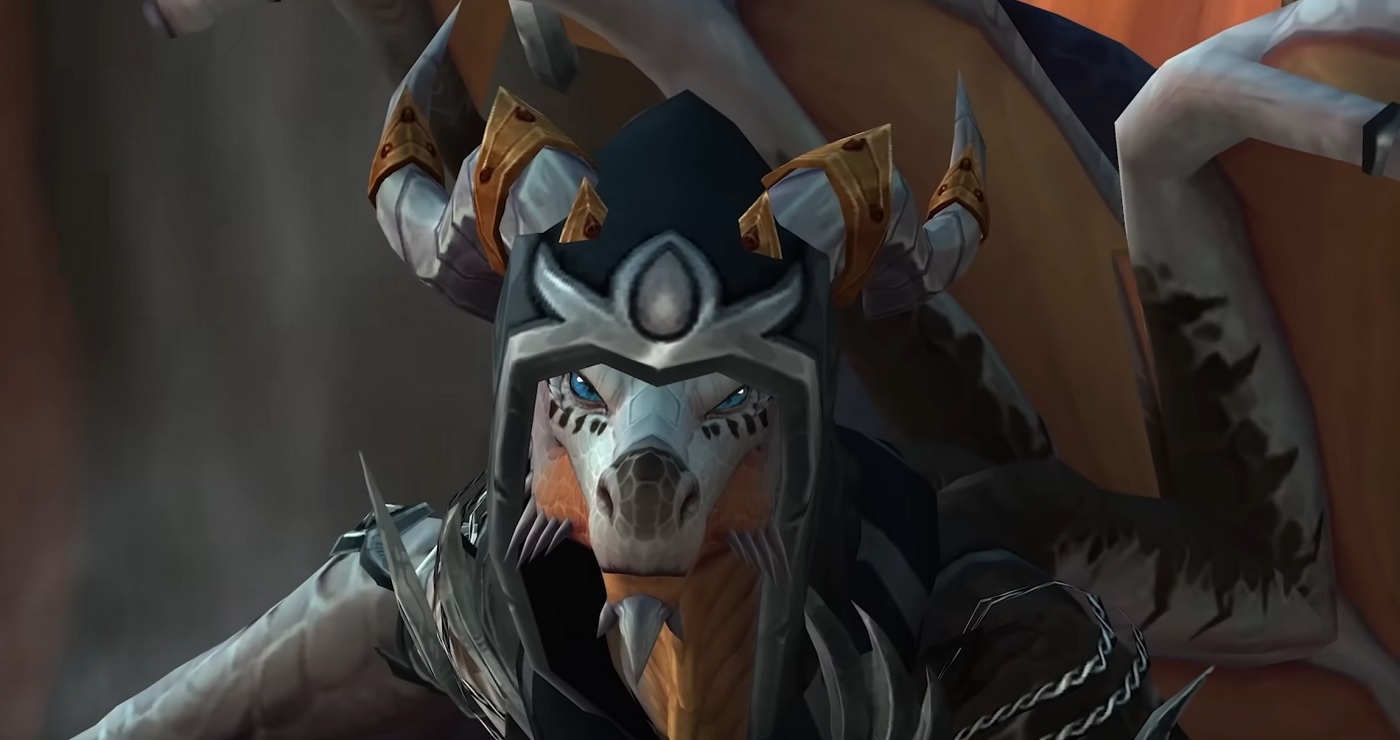 Through the Dragon’s Eye

Activision Blizzard has announced a release date for Dragonflight, the newest expansion to its iconic fantasy MMO World of Warcraft — the new content will be made available to all players on November 28.

World of Warcraft: Dragonflight, like the many, many WoW expansions that have come before it, will welcome players to a brand new locale — The Dragon Isles. This long forgotten continent will comprise or four new areas — The Waking Shores, The Azure Span, The Ohn’ahran Plains, and the opulent kingdom of Thaldraszus — each packed out with quests to be undertaken, dungeons to be raided, and loot to be gathered, providing hours upon hours of new adventure for the community.

Alongside the new locations, Dragonflight will also play host to a metamorphic new class, the Dracthyr Evoker. These characters can switch between their human and dragon forms, and will represent the first-ever “hybrid class” in WoW’s long and storied history. In addition, as the expansion’s title suggests, Dragonflight will feature a brand new, fully overhauled flight system, allowing players to take to the air with the greatest of ease in more deliberately controlled, skill-based aviation. What’s that in the sky?

World of Warcraft: Dragonflight will launch globally on Monday, November 28, for specific times for your chosen territory, check out the details over on the official Dragonflight website. Good luck, scalies!