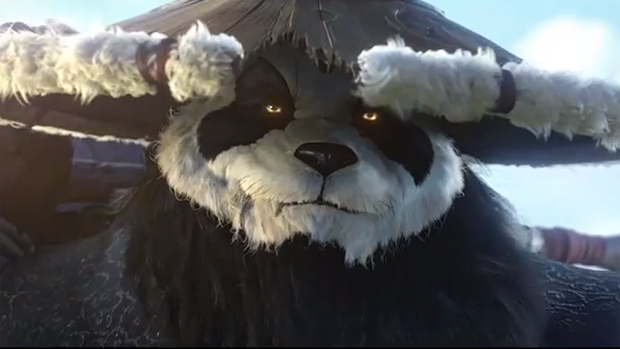 World of Warcraft‘s newest expansion, Mists of Pandaria, is getting a new content patch soon. Although the patch has been delayed a few times, the expectation was that it would launch this week — specifically, tomorrow — which Senior Community Blizzard Rep Jonathan Brown has now confirmed.

As we’ve mentioned before, the patch will bring about a large number of instances, new mounts, and more. I’ve always been a huge fan of subscriptions in MMOs when done right — and Blizzard has always handled them extremely well when it comes to World of Warcraft.