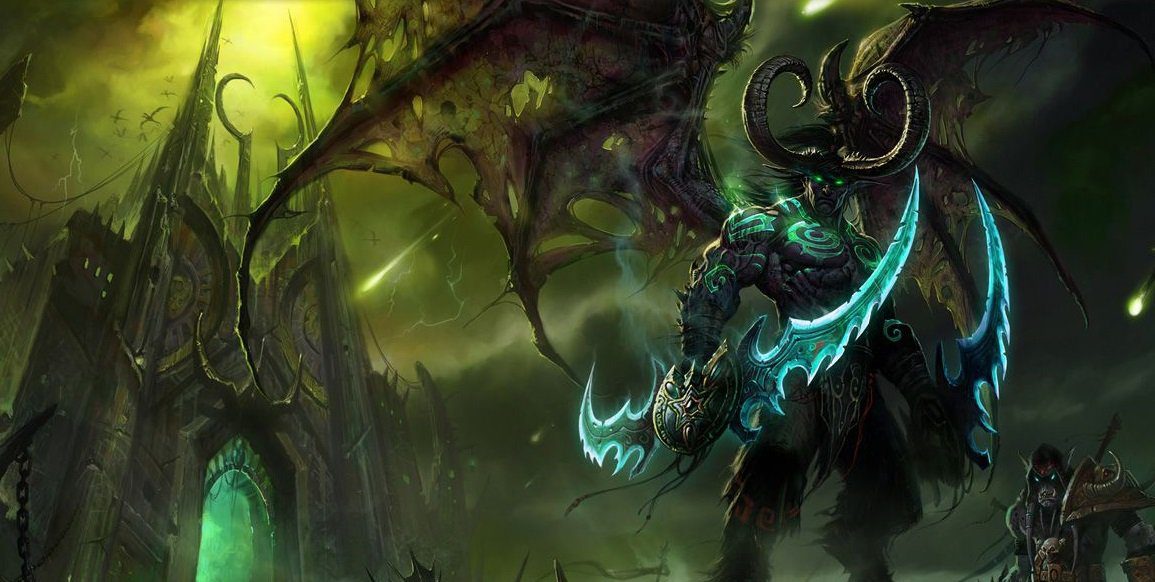 This moment has been a long time coming for Destructoid readers.

For years we’ve mused on our favorite expansions and moments in World of Warcraft history. While Wrath of the Lich King took the top spot as the most-favored expansion, Burning Crusade was right on its heels in second place: and my personal favorite era to boot.

Even just a few months ago we discussed and voted on where we’d like to see World of Warcraft Classic go next. To Outland it is!

Today at BlizzCon 2021, Blizzard has announced that Burning Crusade will indeed be incorporated into the mix of “Classic.” It was kind of inevitable, given that Classic hit its end point, but we didn’t really know when Blizzard would decide to reveal all that. This week, it seems! Or more accurately, a few months ago when BlizzCon would have happened in person in Anaheim, California.

Since this is a lot to parse, here’s all the full info from Blizzard below. In short, content will “roll out in phases,” and “players can decide whether to advance each of their characters to the new era” or “continue playing the original Classic content on new “Classic Era” servers.

Burning Crusade, like Classic, will be included in your subscription. It’s allegedly out in 2021.