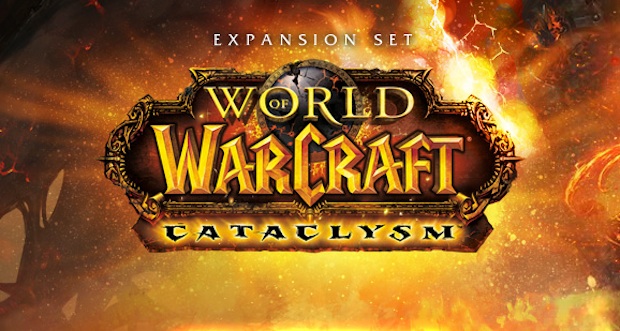 World of Warcraft: Cataclysm is now the fastest selling PC title of all time. This third expansion of the popular MMO sold more than 3.3 million copies in its first 24 hours of availability, released December 7th. Wow. The last record was also set by WoW with the second expansion, Wrath of the Lich King, which sold 2.8 million in the same time frame. GameStop said that Cataclysm even beat StarCraft II in one-day sales!

“We had to bring Azeroth to the brink of destruction in Cataclysm, but the result was our best expansion yet,” said Mike Morhaime, CEO and cofounder of Blizzard Entertainment. “We want to thank all of our new, existing, and returning players throughout the world for their incredible enthusiasm and support, and we look forward to hearing what they think about all the new content.”

Filed under... #Sales#World of Warcraft