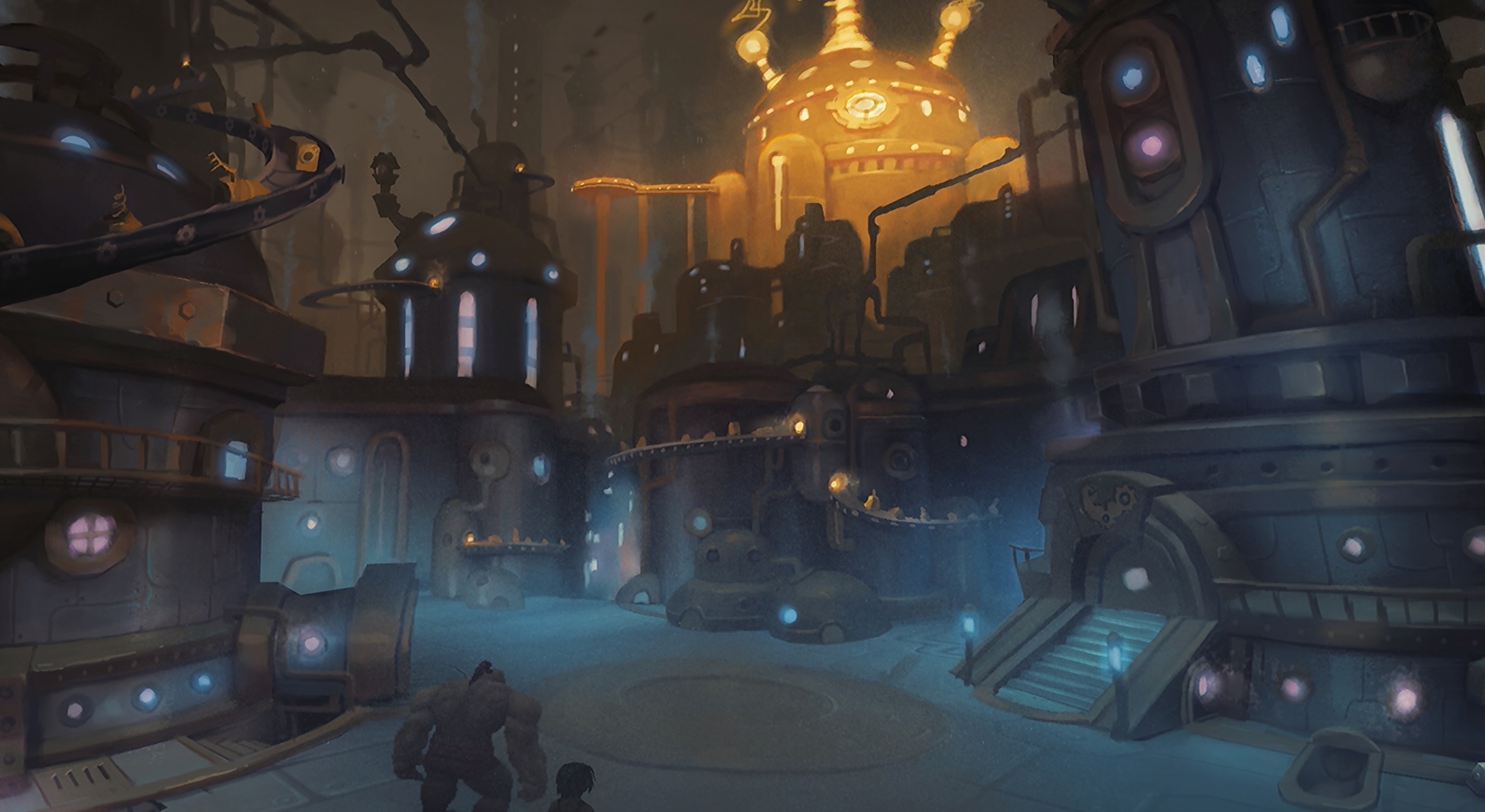 8.1 will thrust us into a Zuldazar raid with both Horde and Alliance perspectives (read: different bosses) a few weeks after the patch proper launches on December 11, as well as the Naga kingdom of Nazjatar, culminating in a boss battle with Azshara. We knew all that already, but Blizzard did share a new tidbit: Mechagon. After all of the above business is handled both factions will head to Mechagon with the Gnomes and Goblins.

Some of the above is coming in 8.1 and some of it in 8.15 and beyond. It’s going to be a long wait but I’m more than excited for what’s to come: the game is pretty exciting right now and there’s a lot of tweaks on the way to address a lot of Battle for Azeroth‘s shortcomings.

There’s a lot more on the way too in terms of smaller updates: the Brawler’s Guild is getting a new murder mystery questline, professions are being expanded with new items and quests, capital cities are getting portal rooms (that can be expanded over time), Warsong Gulch and Arathi Basin are being remastered with an AI bot mode, Zandalari Trolls can be Paladins and Kul Tiran Humans can be Shamans when they’re implemented as new Allied Races, flying in BFA zones debuts in 8.2, heroic Warfronts are a go (10+ players, higher difficulty and better rewards), a crab mount that walks sideways is being implemented and Goblins/Worgens are getting updated character models.

Finally, you can watch a new cinematic featured a pissed Tyrande and Malfurion, who tap into the dark side of the moon in 8.1 for revenge against the Horde. This panel was packed!