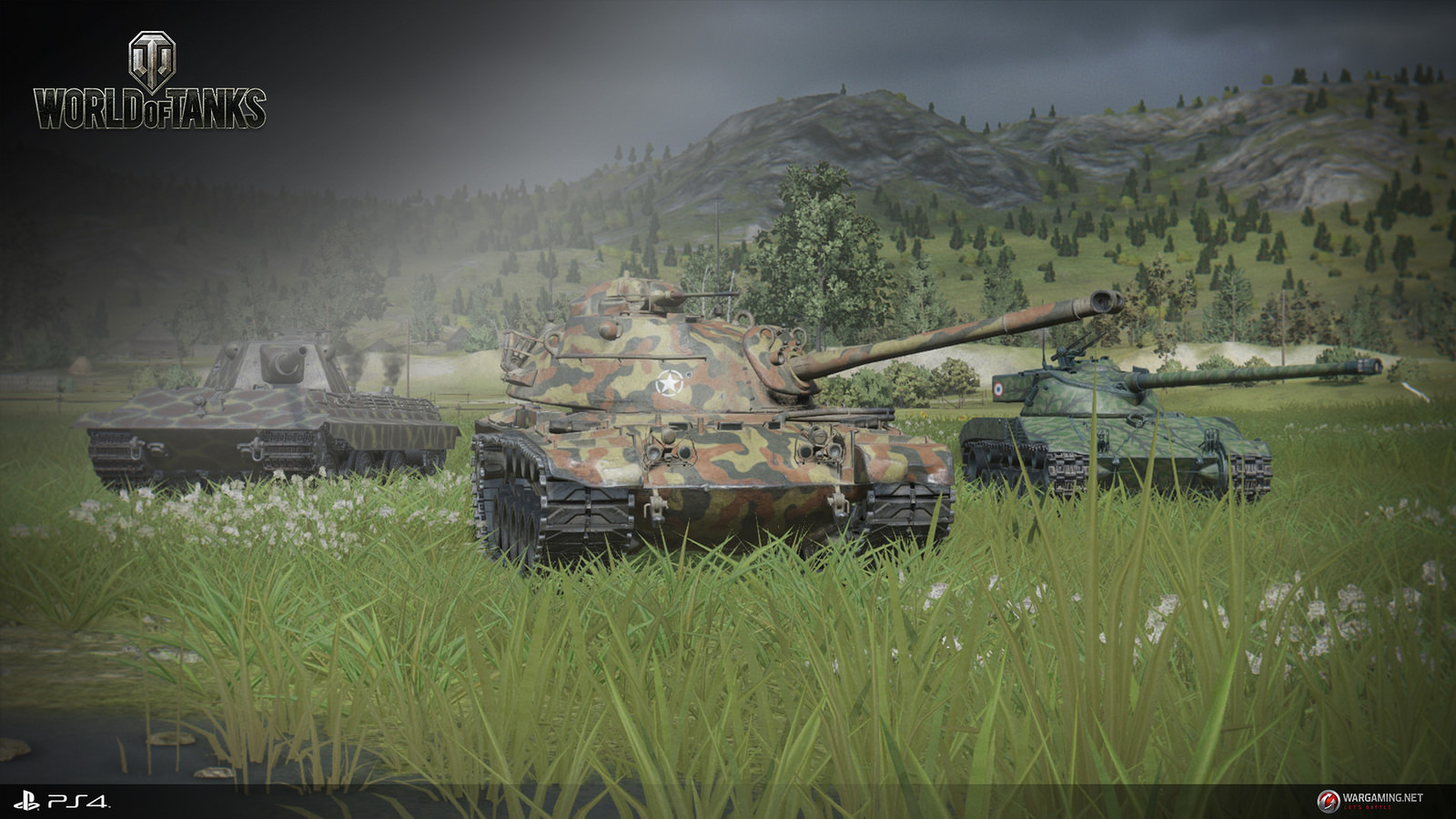 In its continuing quest for world dominance, Wargaming.net is bringing the free-to-play World of Tanks to the PS4, with a beta launching “in the coming months”.

“We’re all very excited to be bringing this massively multiplayer, action packed, 30-player tank battle sensation to PlayStation 4,” writes project lead TJ Wagner on the PS Blog. “We’re tuning the experience specifically for PlayStation 4, supporting Dualshock 4 controllers, Share Play, PS Vita Remote Play, livestreaming and more. Best of all, World of Tanks is free-to-play for all PlayStation account holders from the get go!” 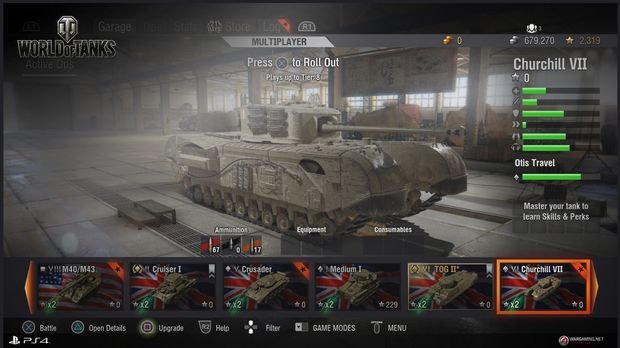 You’ll have over 350 tanks of five different classes at your disposal, with the PS4 version offering custom maps and skins. PS Plus members will get added bonuses, such as “even more exclusive content and deals”. There’ll also be exclusive “Girls and Panzer content and themes at launch”. Whatever that means. (Not sure I want to know, actually.)

For more information and/or to sign up for the beta, head to PS4.WorldofTanks.com.

In our review, we said that “anyone who truly appreciates World of Tanks won’t need a review to guide them. They’re already well beyond the long barrier to entry. Everyone else will likely find themselves similarly on the outside looking in.

“The gameplay can be rewarding at times, but most won’t have the patience (or the money) to ever get to that point. Thus, World of Tanks won’t ever be more than a quick detour on the way to something that’s easier to comprehend.”

Filed under... #Free-to-play#WarGaming#World of Tanks