Our chat with Victor Kislyi

I met with Wargaming boss Victor Kislyi last week in a dark, quiet, private meeting room on the GDC expo floor on an early morning following what was probably the biggest party of the week. The chief executive looked surprisingly chipper for having just come off their big shindig, where DJ Steve Aoki spun, cake flew, and drinks poured. Despite the long night, Kislyi seemed genuinely excited to brief us on what 2014 has in store for World of Tanks and Wargaming. 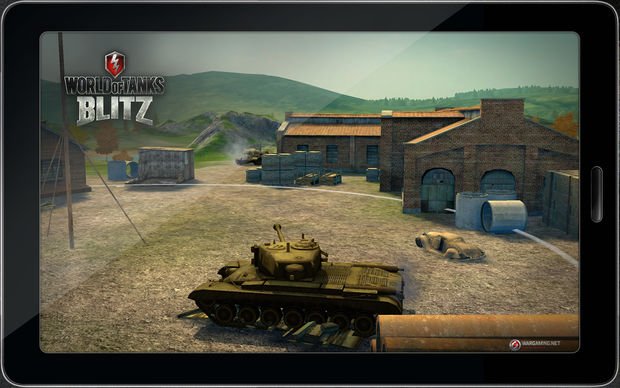 Mobile free-to-play MMO World of Tanks Blitz is looking great. Kislyi told us that they have a lot of work left to do, but they at least have the look down, as the demo I saw had iPad play looking a lot like its PC big brother. And yes, it is a full-scale MMO, and not just a stand-alone mobile game. It offers 7-versus-7 play in smaller maps, but it’s otherwise a match on every other level to the PC version. Kislyi said that the average play time is about 7 minutes, allowing for players to jump into a quick match easily.

They’re still in the testing phase, but they’re at a point where this mobile version is a near visual match to what the PC version looked like a couple of years ago. It looks like a high-quality console game already.

Kislyi says that they have high hopes for this mobile game as part of their expansion. As of now there is no release date set.

World of Tanks Blitz has just entered closed beta; over 150,000 signed up to get in on the action. 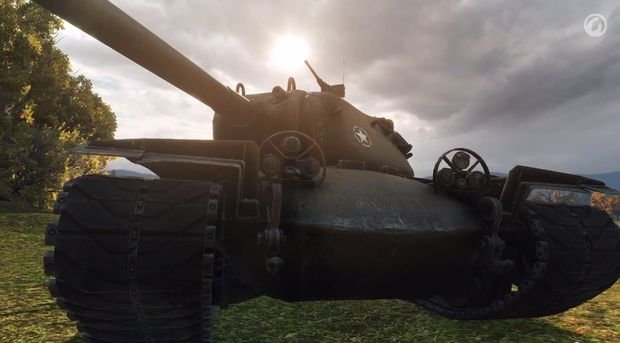 World of Tanks will see big changes this year with updates that will change its look and feel completely — a complete redesign. Kislyi talked up brand new graphics engine that will show the tanks in a new light, with greatly increased detail and realism. Weapon fire will be volumetric. Along with this comes a new server-based physics engine that will allow for fully destructible environments. I saw a video example where a tank plowed through a fortification, mowing through it like it was made of hay, with individual bricks flying every direction. It was awesome. 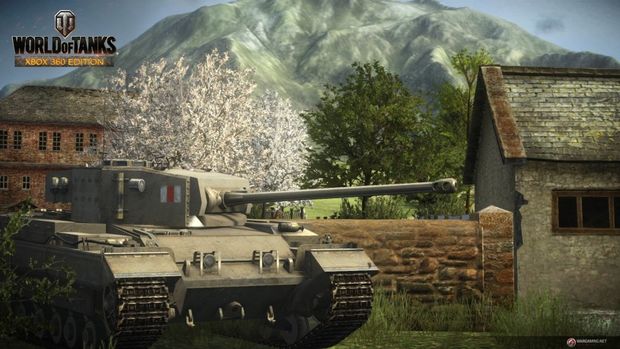 Console World of Tanks will keep on keeping on

Kislyi told us that World of Tanks: Xbox 360 edition is doing very well for them, despite being a niche, free-to-play PVP historical tank battle game. They launched about a month ago on Xbox 360. While they’re not ready for an official statement, from their data things are looking up for this console expansion.

He says that the free-to-play model is working very well on Xbox 360. A small percentage are paying something, but the rest are playing for free, enjoying the game.

As for an Xbox One version, while Kislyi says that there’s nothing to announce now, he says he’d want to get their first foray on consoles just right before expanding.

The first patch for World of Tanks: Xbox 360 will come sometime in April.

The Wargaming.net League Grand Finals are set for April 4-6 in Warsaw, Poland. Fourteen teams will go at it for their piece of the $300,000 prize pool, with members from Russia, North America, Europe, and Asia. These teams were narrowed down from about 3,000 starting out.

“This is such an amazing new industry on its own,” Kislyi said.

We discussed how other games before World of Tanks proved that competitive gaming is a good business to be in.  Kislyi told us that he doesn’t feel like there’s any crossover between his and other popular online games, like League of Legends. But he all does feel like they’re headed toward the same goal together.

“It’s happening now. It’s a new thing. History is being written as we speak,” he continued. “We also can claim authorship of just one chapter.”

You’ll be able to watch the Grand Finals on Twitch.tv next week.

Filed under... #GDC#Interview#WarGaming#World of Tanks