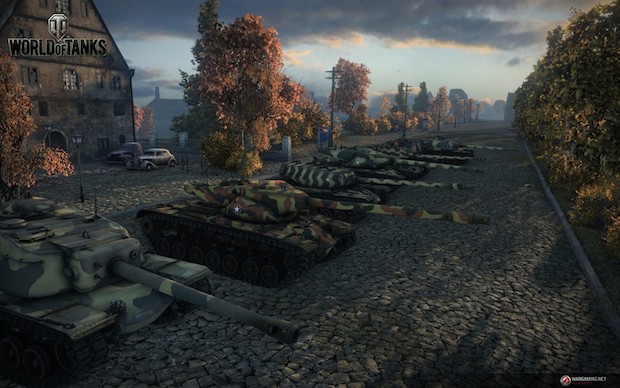 Confrontation is the name of the new mode added to World of Tanks in the 8.11 update. This has players in vehicles from the same nation uniting to face teams from other nations. This new play mode comes in response to player requests, says Wargaming.

This update will also add a new European winter battle arena called Windstorm, as well as winter version of Himmelsdorf. Ruinberg gets more ruined with rainfall and fires now, too.

Filed under... #Updates#WarGaming#World of Tanks