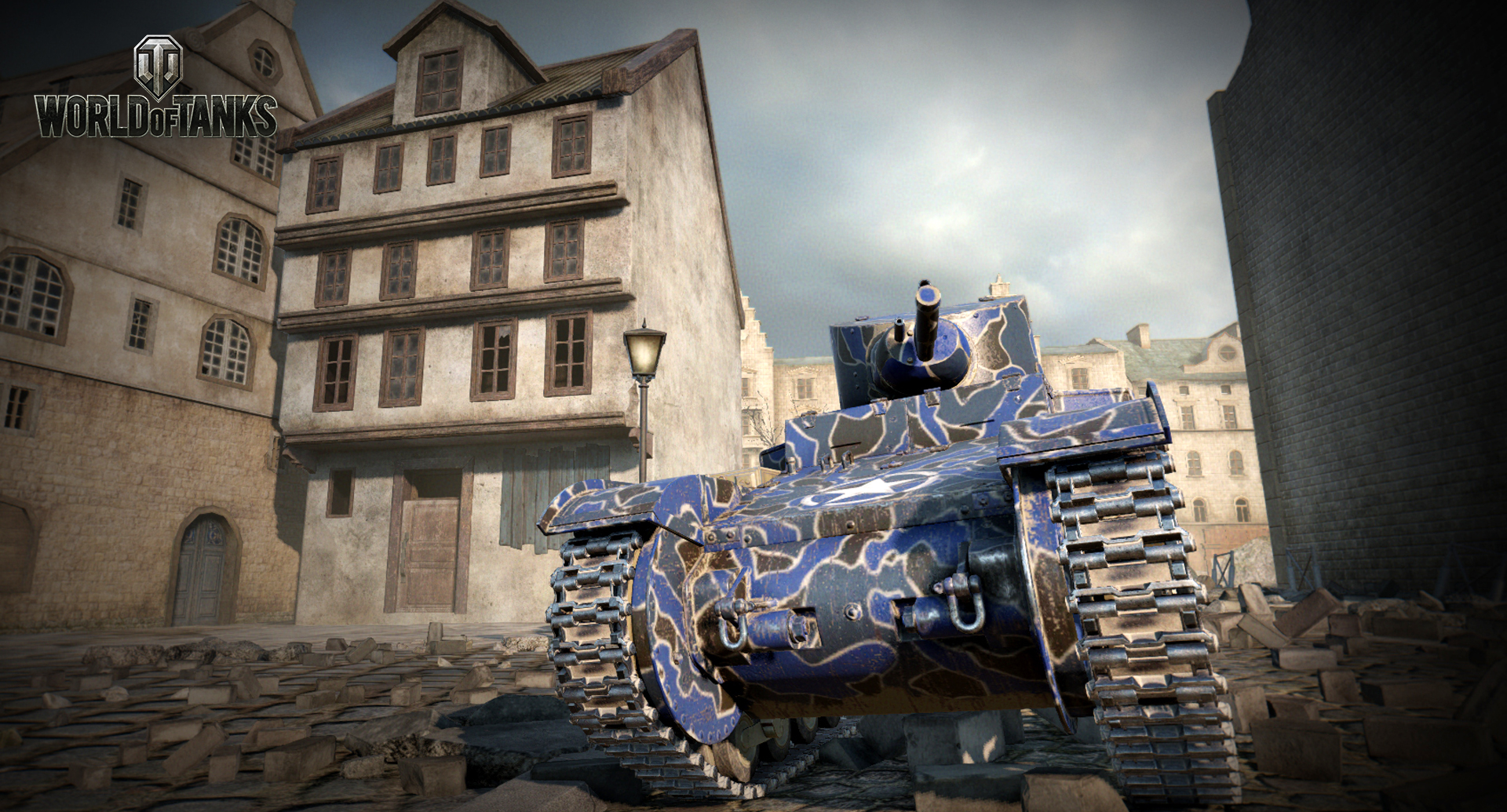 Fans of large cannons on treads and intractable gameplay will be pleased to know the PS4 version of World of Tanks has a firm release date. Would-be tank commanders can get down and dirty on January 19th and wade into a battleground of multi-ton tanks, massive shells, and sometimes baffling mechanics.

Our own Brett Makedonski was fairly cool on the Xbox One version of the game citing a nigh-unbearable grind to the high-end tanks and often unfair seeming match-ups as a source of frustration. On the plus side though, it is a free-to-play game so you are free to try it out and see if it is your cup of mechanized tea before investing any duckets into it. I might give it a go if only because the last time I can remember piloting WWII era tanks was in Battlefield 1943 on the 360. Maybe I’ll actually be able to get a shell or two off before driving the tank into the ocean or getting dive-bombed to hell this time.

Filed under... #Free-to-play#multiplayer#WarGaming#World of Tanks