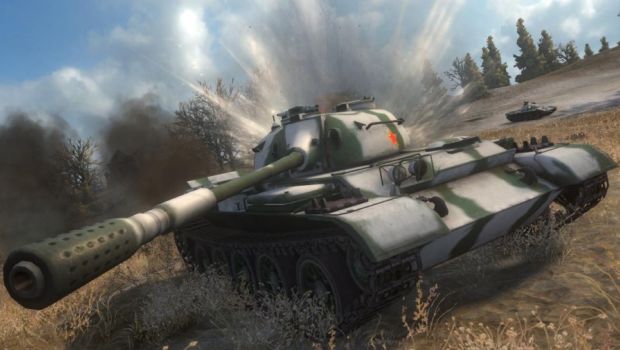 Publisher and developer Wargaming has announced that their free-to-play title World of Tanks is rumbling onto the Xbox One in 2015. As long as you’re a Gold member, the game will be free to download. So, let’s use the term free pretty loosely here. We haven’t been given a release date, but surely it won’t be too far into the year.

Anyway, the big takeaway from this announcement is that players with the new Xbox One version will be able to play against scrubs still on the Xbox 360. That’s right, it will be cross-platform, suckers — as all games should be.

By the way, if you’re upgrading from the 360 to the Xbox One, your existing World of Tanks accounts and in-game progress will transfer with you. Thank you World of Tanks, that’s swell.

Filed under... #Free-to-play#WarGaming#World of Tanks