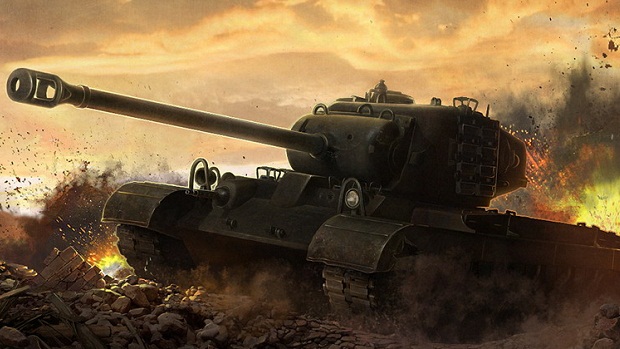 That’s… a lot of people. Last week, I mentioned how World of Tanks seemed to be one of those titles that’s probably a lot bigger than I assumed but today publisher Wargaming announced that World of Tanks has 40 million registered users.

Now registered users is a fairly loaded phrase; there’s a hell of a lot of people who will register for a game or service and only play it once. But there’s also the small fact that 500,000 people recently played simultaneously on a single server.

I think it’s safe to say “Yeah… World of Tanks is pretty big.”

Filed under... #Europe#Online#World of Tanks