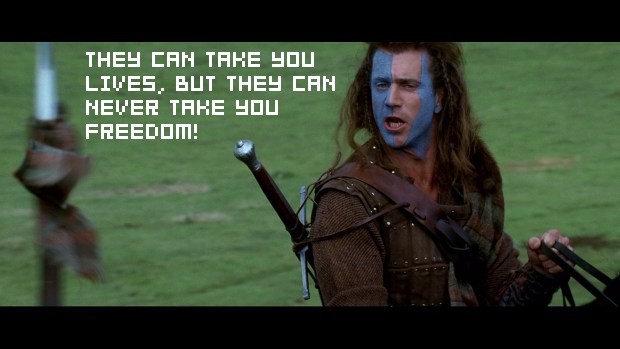 I’m not sure if I should seriously describe what World of LordCraft is or just cue up the laugh track and let it roll on for a solid ten minutes. If you haven’t guessed from the lawsuit worthy name, the trailer above for the upcoming MMO castle building game (I think that is what it is) is pretty much the biggest rip off of World of Warcraft ever made. They really don’t seem to have changed anything. From the art style to the story (the Horde battling the Alliance) GSprite, the game’s developer, has simply taken WoW and made it cheaper.

The money making scam game is about to go into beta the official site says, and you can log in and play now if you wish. One can only assume that we will be staring at mostly naked women advertising this game in the months to come, and then reporting on a lawsuit from Activision soon after that.

I choose not to speculate on the future and instead make fun of the trailer, which contains one of the best typos since “All your base are belong to us.” Sure, “Never surrender you freedom” is a much easier mistake to make when typing, but the fact that they missed that they left off the “r” is just as priceless even if their native language isn’t English. Also, the narrator is clearly just some guy they picked up off the street and asked to speak in a really low voice.

Filed under... #Trailers#World of Warcraft