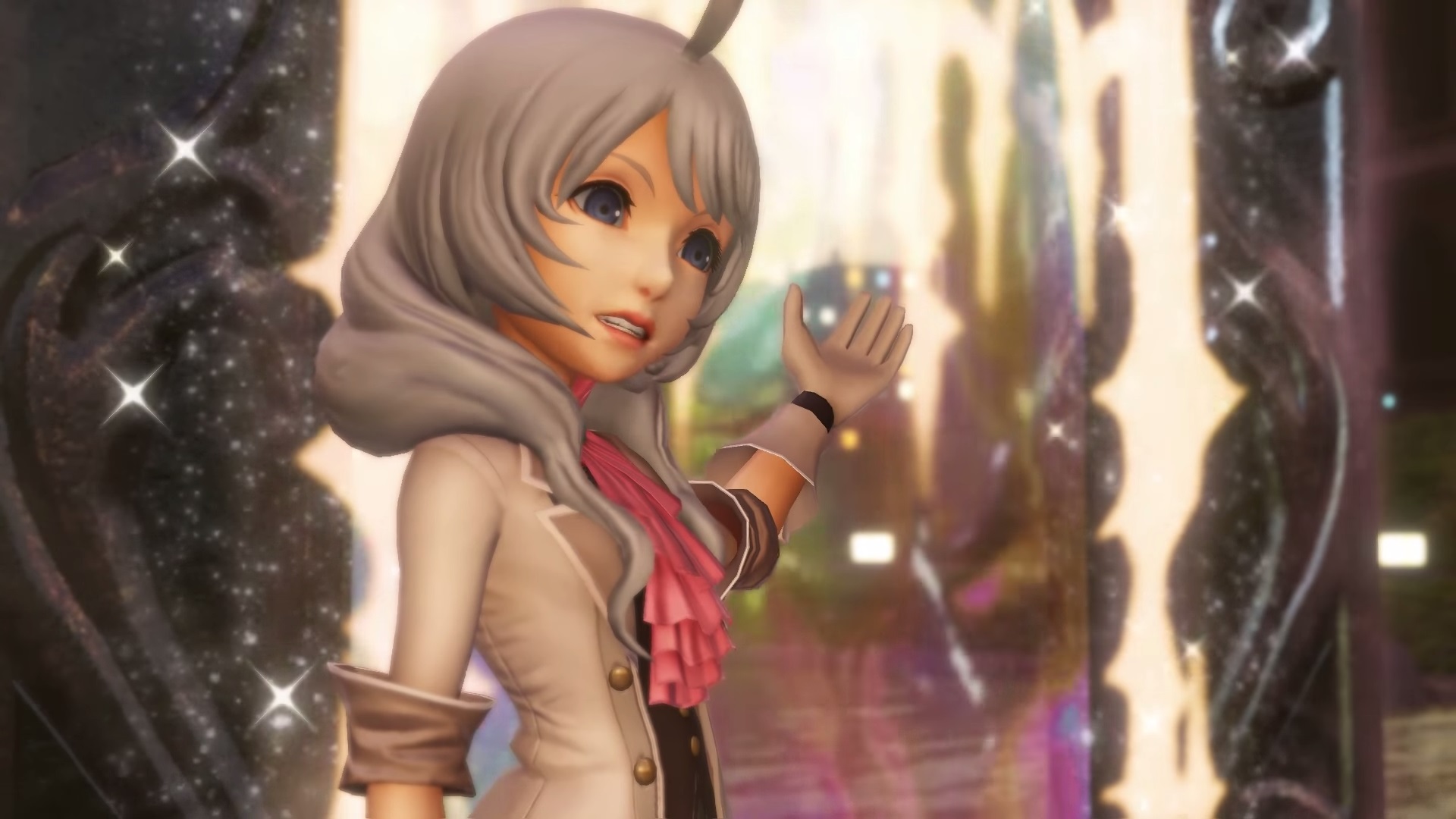 Except when it’s busy being a Pixar film

Today at Sony’s Tokyo Game Show media event, Square Enix showed off World of Final Fantasy, a new spin on the popular franchise that aims to appeal to children in just about every way possible.

In addition to sporting a toy-like sometimes-chibi/sometimes-computer-animated movie look, World of Final Fantasy is basically Pokémon has an emphasis on collecting and battling with monsters.

Which is fine, I guess. It’s just a pretty stark contrast to the mainline series, which seems to be targeting a more “mature” demographic with its dark, gritty, realistic, no-girls-allowed road trip story.

Square Enix plans to release World of Final Fantasy on PlayStation 4 and PlayStation Vita in 2016.