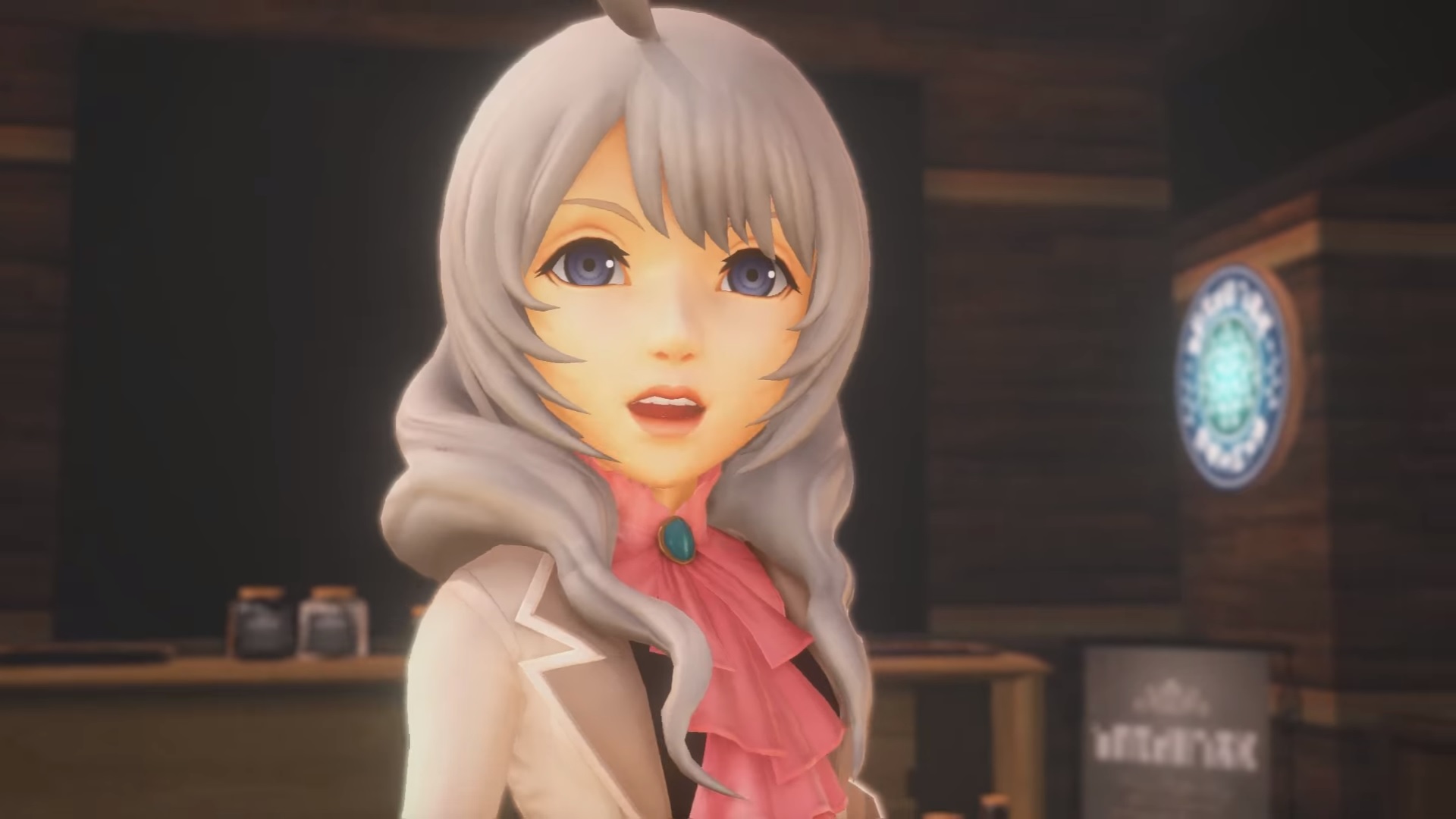 But the ‘E3 trailer’ is already here

E3 is a week away, and leaks are springing up everywhere. So naturally, Square Enix and went ahead and released its E3 trailer for World of Final Fantasy, a strange Pokémon-esque role-playing game that brazenly combines two disparate art style in an effort to appeal to children.

Along with the new footage comes release information: The PlayStation 4 and PlayStation Vita title will be released first in North America (on October 25), followed by Japan two days later (or one if you’re the sort that believes in time zones), and finally Europe on October 28.

Keep in mind those dates are roughly one month after the launch of Final Fantasy XV, which is set to debut on September 30. So if you’re planning on playing both the no-girls-allowed road trip game and this chibi-ass thing, you might want to go ahead now and clear your schedule for this fall.