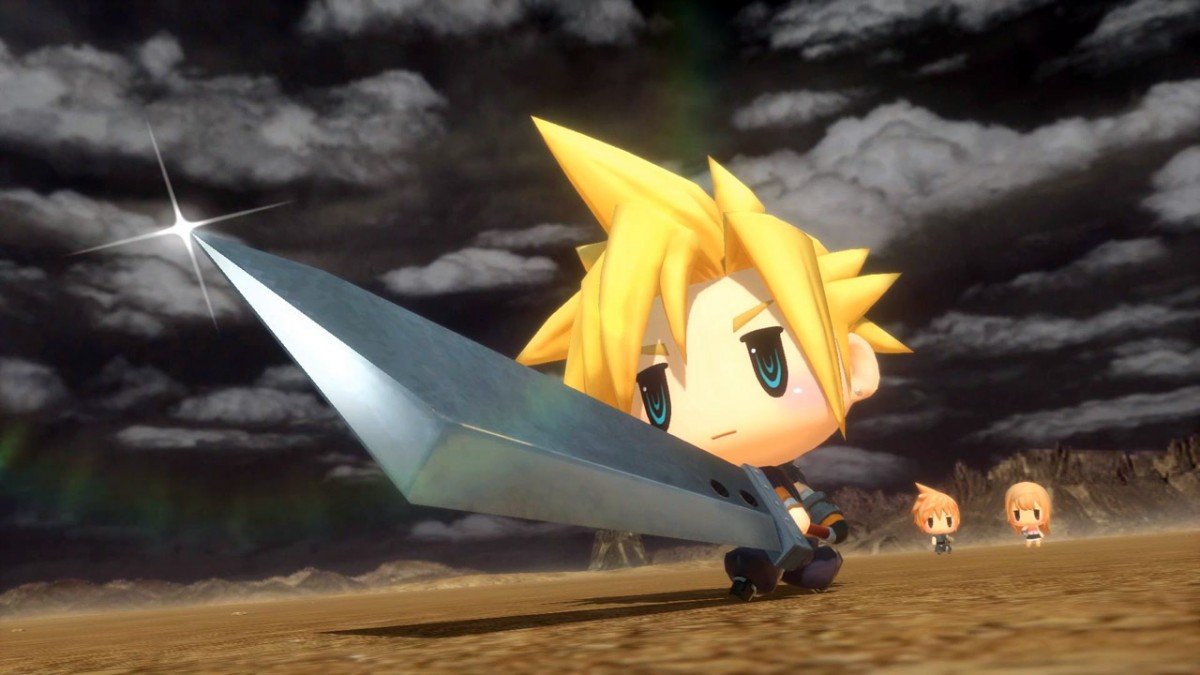 World of Final Fantasy is nearly out worldwide (it hits the US before Japan on October 25), and it’s basically “FF All-Stars.” It has Tifa, Cloud, Sephiroth, pretty much every classic summon, and an original storyline that unites all these worlds. Everything seems kosher so far, but you can take a look at the PS4 and Vita editions side by side in the pair of clips below from Square Enix.

All told they look pretty similar, which is either a sign of how future-proof the Vita was at launch, or how downscaled the PS4 version is. Square Enix has done a great job along with Atlus of supporting the little portable that couldn’t, even if people are still mad that Dragon Quest Builders didn’t get a physical release for it (note that World of Final Fantasy will though, for $20 cheaper than PS4).