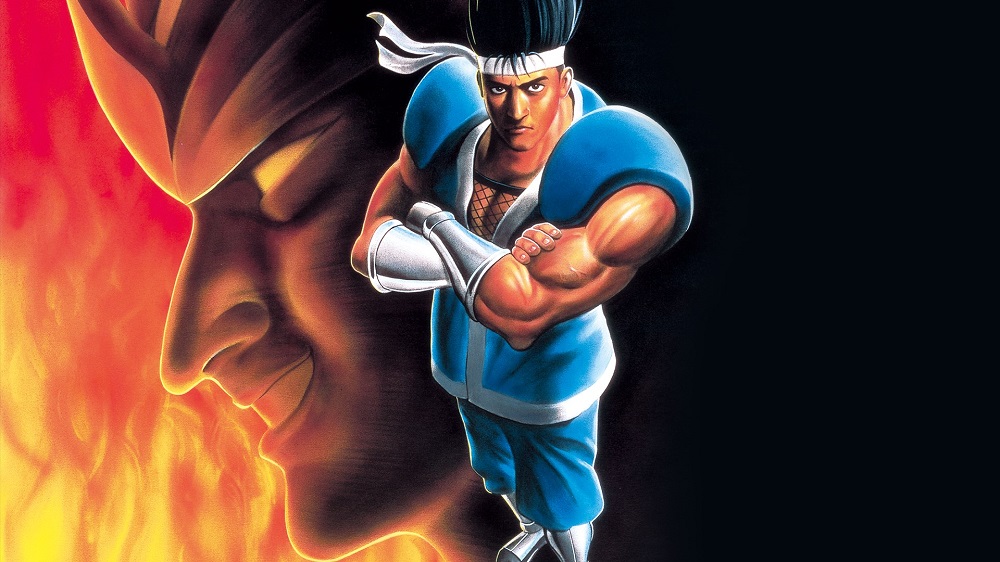 Just in time for the Super Bowl

Hamster’s second classic re-release for the week brings us the ultimate edition of one of SNK’s many colourful fighting titles from the ’90s. World Heroes Perfect is now available to purchase on PS4, Xbox One and Nintendo Switch.

The fourth release in the World Heroes series, which sees a time-hopping group of fighters battle throughout the eons, World Heroes Perfect hit the arcades and the Neo Geo platform in 1995. Perfect features a much improved four-button control system from its predecessors, as well as EX-style moves and a special “ABC” technique, unique to each character. These include abilities such as projectile reversal or animation cancels.

World Heroes Perfect features a mammoth roster of returning characters, include stalwarts such as Hanzou, J’eanne D’Arc, Captain Kidd and Rasputin, as well as the bizarre but amusing Johnny Maximum, a super-violent footballer with blood-red eyes. While Perfect didn’t bother the takings of some of the bigger fighting games of the day, it’s still a neat game in its own right.

World Heroes Perfect is available now on PS4 in Japan and  Xbox One and Nintendo Switch worldwide.