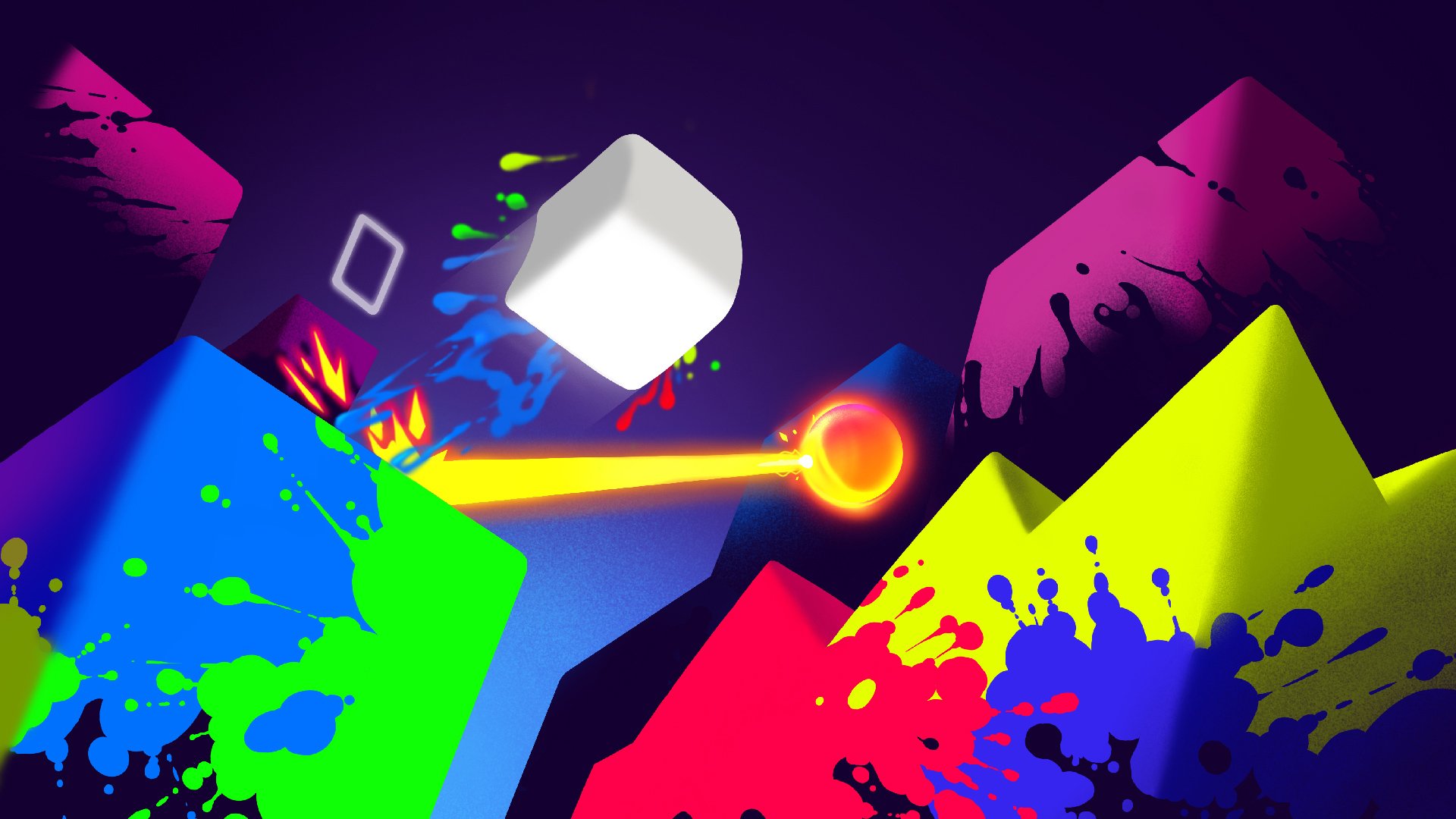 I hear it’s quite challenging

I thought this looked familiar! Ink is a world-coloring platformer with a Super Meat Boy vibe going for it. You hop off walls, avoid spikes and other patience-testing obstacles, and flesh out the world with colorful goo. The game first released on Steam, but it’s getting a round of console ports next month.

Ink is coming to PlayStation 4 on September 19, then Xbox One on September 22. It’ll go for $10, but Xbox One pre-orders come at a 25 percent discount. A quick glance at the Steam user reviews shows that folks are torn. (It sounds like the game gets needlessly tough, due in part to floaty or otherwise unreliable controls.) That’s disappointing, but I do like the fill-in-the-world concept.