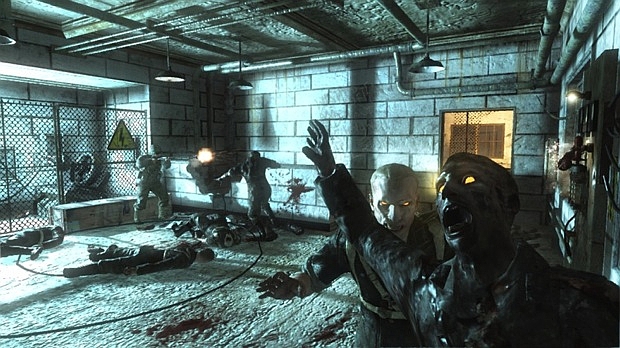 If Call of Duty: World at War’s multiplayer tickles you in fantastic ways, now would be an excellent time to jump on the DLC. The word from Major Nelson is that all three of the map packs released for Treyarch’s latest release are priced at 400 Microsoft Banana Dollars — a 50 percent savings.

Like the Fable II Pub Games Deal of the Week, this deal is valid until the first of November 1st and is probably an Xbox LIVE Gold-exclusive thing.