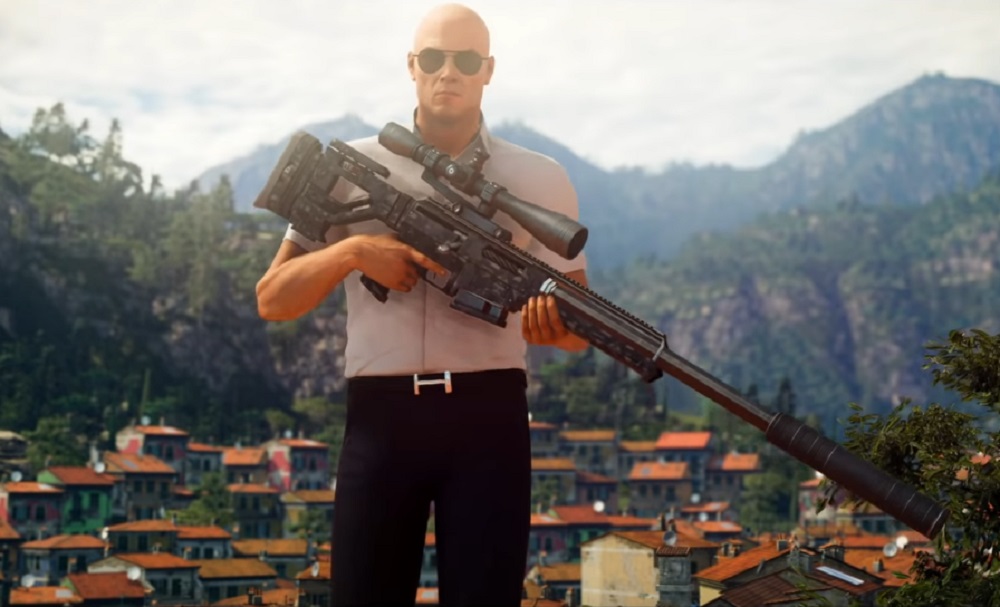 Although IO Interactive’s murder ’em up Hitman 2 continues to receive fresh victims and content one year on from its initial release, it appears that the studio already has Agent 47’s next mission well at hand. In fact, work has already begun on the next title in the long-running stealth series.

Speaking on its official blog, IO Interactive detailed the upcoming November content for Hitman 2, also noting that this update would bring with it the final patch for the game regarding fixes and technical tweaks. The team reveals that they are now “at a place where we are looking increasingly to the future.” Before adding that “In real terms, we’re moving more and more of the Hitman 2 team to join the next Hitman game, which is well underway.”

Given the likelihood that the new Hitman game will be a next-gen title, it seems unlikely that it will meld with Hitman 2 the way that the latter melded with the original Hitman. It’s more likely that this new release would be a standalone product, built from the ground up with an entirely new engine. This is purely speculation on my part though.

It’s been almost 20 years since our favourite Suspicious Bald Person walked in off the streets and needed to use the bathroom, but here’s to the future of Agent 47, and the increasingly doubtful looking future of a whole new generation of marks.

Hitman 2 is available now on PS4, PC and Xbox One. You can check out all of November’s upcoming content in the trailer below. For more details, visit the IO Interactive blog.

The next Hitman game is “well under way” [PC Gamer]