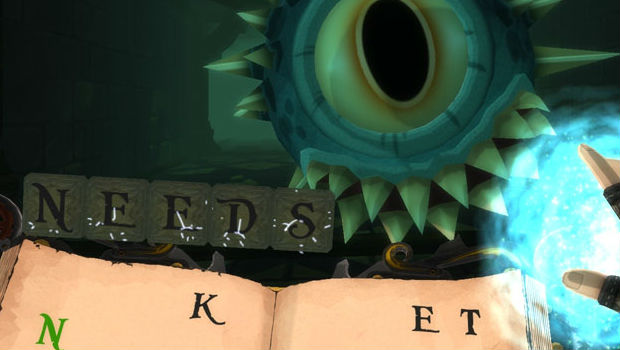 WordTrap Dungeon, a new typing/puzzle game on PC is in pre-alpha, and it looks pretty darn good so far. The developer states that both Bookworm Adventures and Typing of the Dead were inspirations. Works for me!

Basically, you type words to form spells and attack monsters with them. In the full game, there’s going to be both a campaign and an arena mode, as well as simple RPG elements.

Sounds awesome right? You can register for the beta here and test it for yourself.